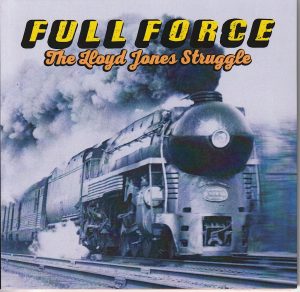 While going through some items at home, Lloyd Jones unearthed a long forgotten cassette of a live show recorded back in 1995 at The Emperor’s Chambers. Though the sound on the tape had some flaws, Lloyd had the recording worked over, and the results are amazing. This is such a wonderful example of the Lloyd Jones Struggle of the time, with over-the-top performances all around, especially the keyboard mastery of the late Glenn Holstrom. Considering this show was recorded on a cassette player placed on the stage, you really couldn’t expect much from the overall sound. But the remastering has brought out clearly all of the musician’s onstage. Lloyd, Glenn, Rudy Draco, Reinhardt Melz, Victor Little, Bobby Torres, and Bobby “Housewine” Roden who passed away in 2012.

The set list is filled with Lloyd Jones’ gems and favorites, such as “No More Crying,” “I Broke My Baby’s Heart,” “Toughen Up,” and “Trouble Monkey.” It’s so much fun to go back down memory lane to a bygone time. A historical document here that showcases why Lloyd Jones and The Struggle were then, and remain now one of the top blues acts of our region. 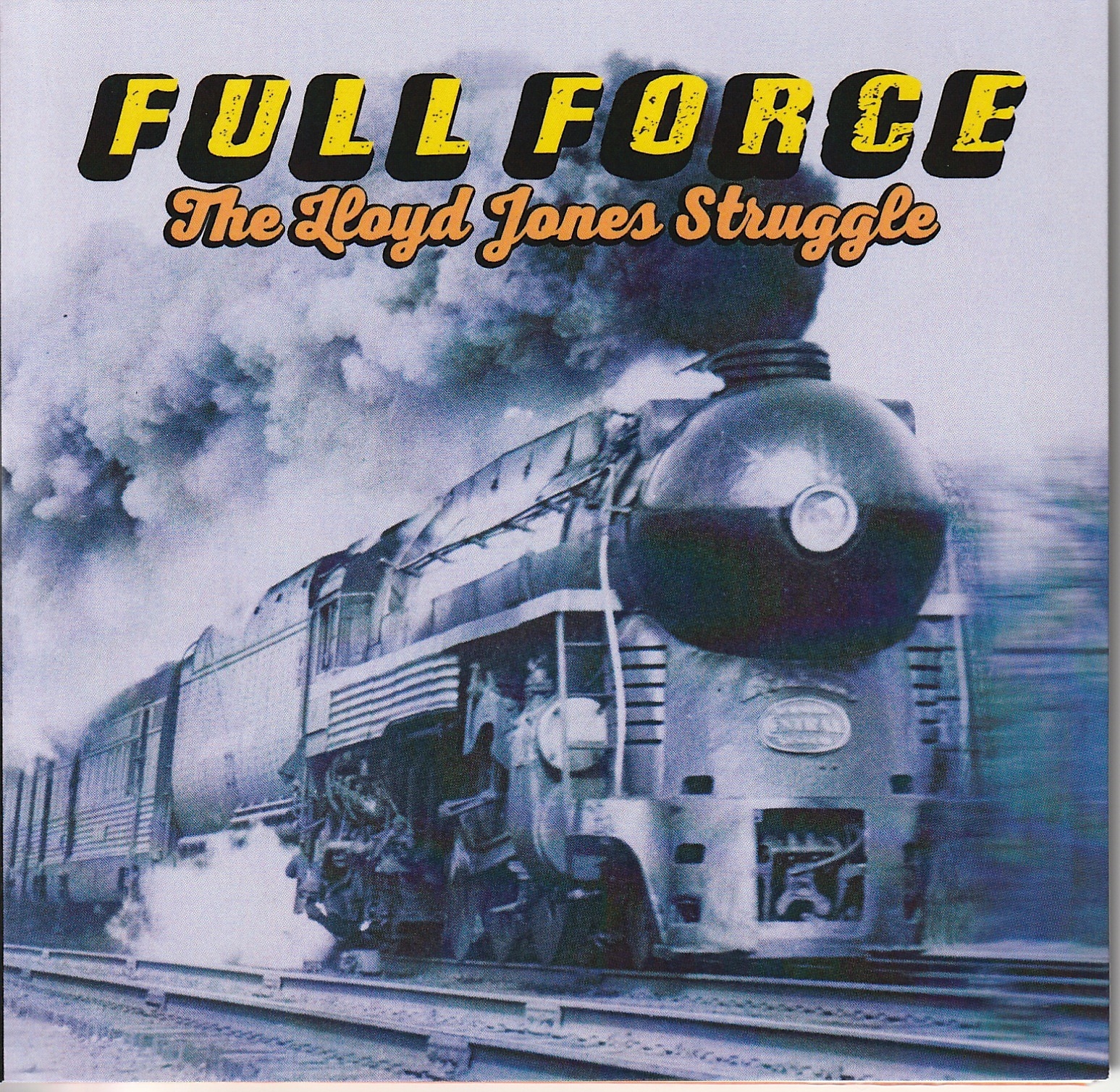