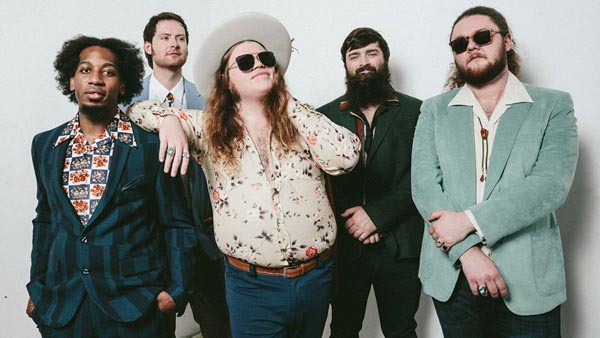 Led by a young artist who plays and sings with an impressive measure of seasoned maturity and passion, the Marcus King Band play a hearty mixture of soul, blues, rock, and jazz, with Marcus King fronting the group on lead vocals and guitar. King was born in Greenville, South Carolina on March 11, 1996. His father, Marvin King, was a well-known blues guitarist in South Carolina who also played with gospel acts, and his grandfather was also a regionally popular musician. Marcus was barely out of diapers when he first picked up a guitar, and at age eight, he started playing shows with his father. In his teens, he began playing out with his own band, juggling club gigs at night and school in the morning as he and his bandmates barnstormed with what they called “soul-influenced psychedelic Southern rock.” The band are currently touring in support of King’s first solo recording, El Dorado.