You are here: Home1 / Past PDX Blues Event2 / The Talbott Brothers – Run No More Tour 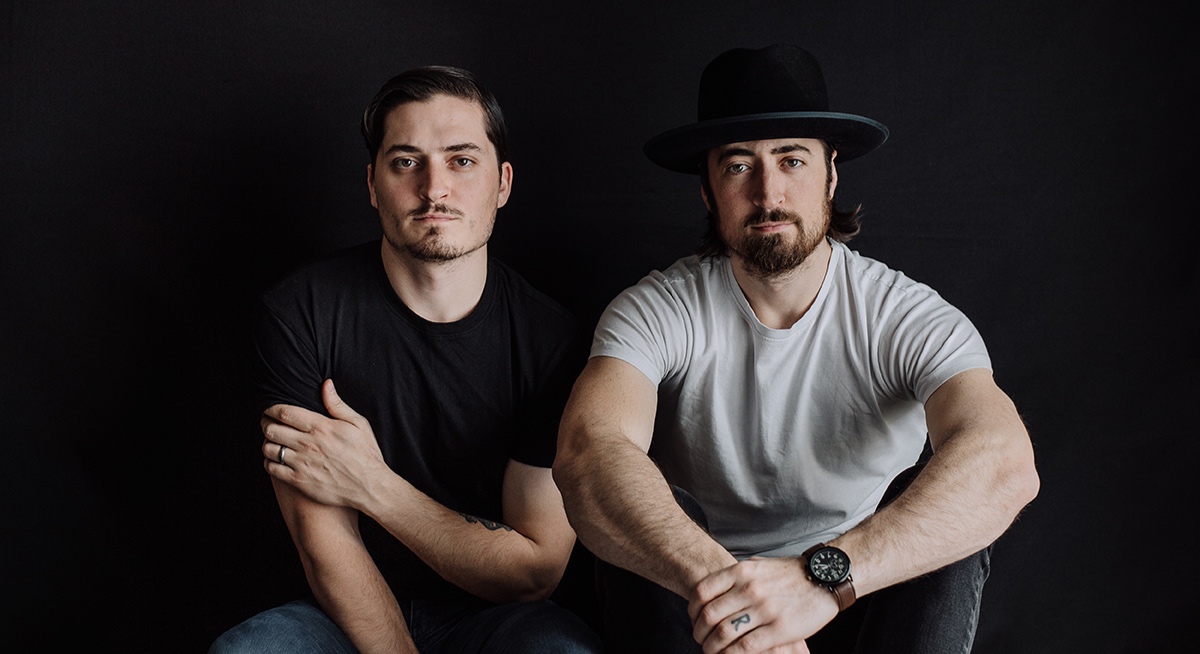 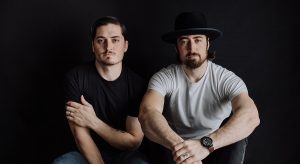 Blood is thicker than water, and there’s nothing like family creating music together to prove it. With contrasting blood-harmonies and left-handed/right-handed guitar playing, singer-songwriter duo The Talbott Brothers combine rock, blues, and pop with honest storytelling. Nick and Tyler were born and raised in Imperial, a small town in Southwestern Nebraska, just a stone’s throw from the Colorado border. They began writing and performing together before relocating to their mother’s birthplace of Portland, Oregon. The brothers discovered their love of music after digging their dad’s old dreadnaught guitar out of the basement and teaching themselves to play along to Johnny Cash, Bob Seger, and the Beatles.

Following the release of 2017’s Gray, they found themselves in front of sold out crowds in the US and sharing the stage with ZZ Ward, Johnnyswim, and AJR. Ear to the Ground Music dubbed the record as one of the ‘Top 5 Albums of the Year’ stating it as, “equal parts optimistic and captivating, inspiring and hopeful.” Through rigorous touring and over half a million streams on Spotify, they continue to build a strong and loyal fanbase wherever they go.

Norman Sylvester presents “A Phenomenal Concert – The Journey of...