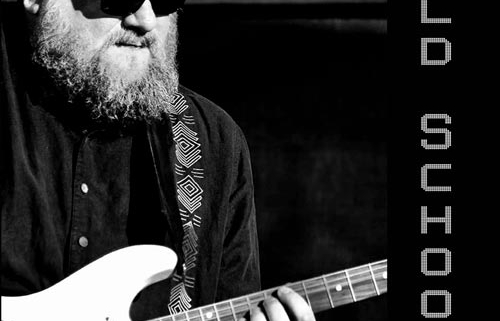 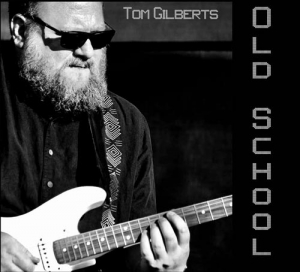 On his sophomore release, Old School, guitarist Tom Gilberts continues to display his full-tone sound and tasteful string work. He hits the notes just as they’re supposed to be—with meaning and clarity. Once again, the music selections are more instrumentals than songs. And that is just fine with me, because it is performed with a dimension of subtlety that says more within his music than words are ever going to convey. Not that the tracks that are sung don’t hit home as well, Gilberts offers some nice wordsmith that fits in his output here perfectly.

The album also brings Gilberts back to the proven teamwork of Terry Robb in the producer chair and Dennis Carter behind the engineer mixing at Falcon Recording. And it just isn’t going to get much better than Dave Captein on bass and Brian Foxworth on drums, both Oregon Music Hall of Fame inductees. Their inclusion offers such a clean flow throughout the disc and the perfect foil behind Gilberts’ stunning guitar work. The music itself crosses the basics of blues, jazz and rock; all of it coming together in mix that holds your attention and tastes just right as it should. Definitely another fine outing from Mr Gilberts that’s going to find a lot of playing time for me.