You are here: Home1 / Past PDX Blues Event2 / Two Oregon Shows with Rick Estrin & The Nightcats 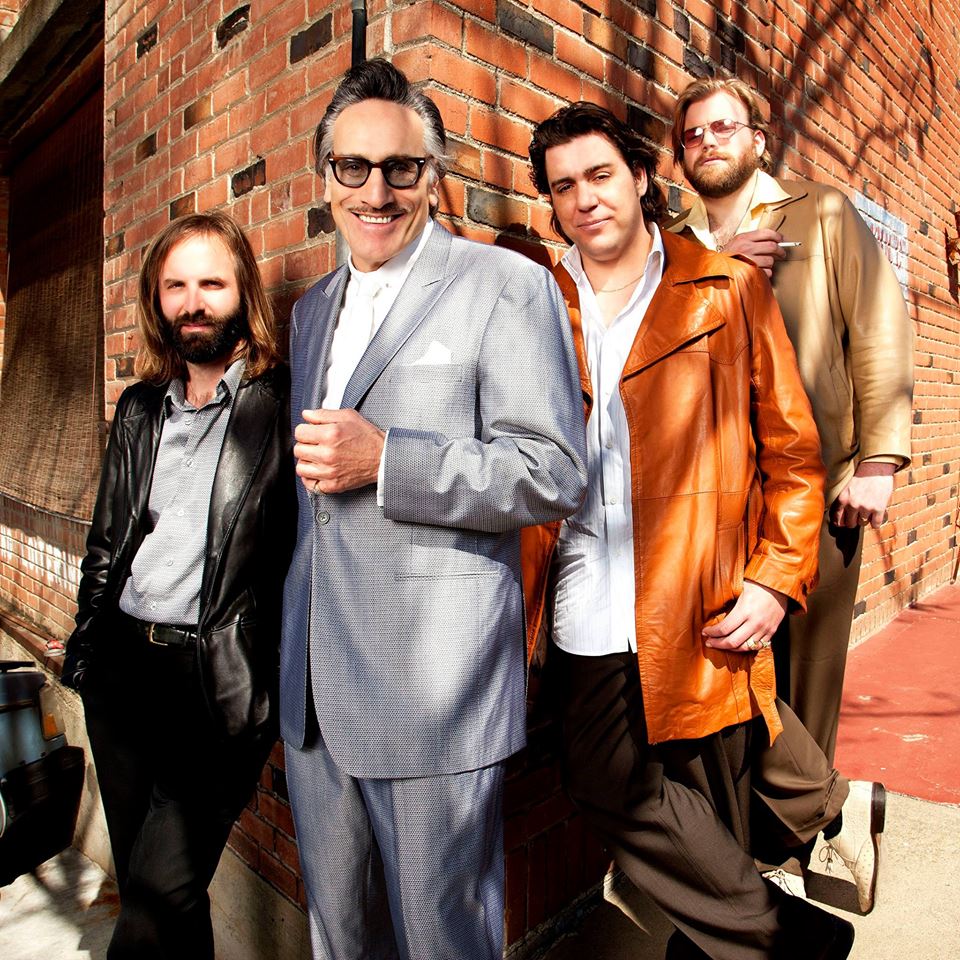 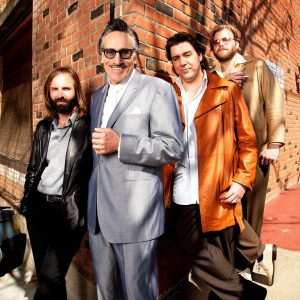 Wildly fun, musically fearless, and bursting with bravado, 2018’s Blues Music Award winning Band of The Year Rick Estrin & The Nightcats have created one of the blues’ most instantly recognizable sounds and no-holds-barred styles. Featuring the world-class talents of harmonica master, songwriter and vocalist Rick Estrin, guitar wunderkind Chris “Kid” Andersen, keyboard wizard Lorenzo Farrell, and dynamic drummer Alex Pettersen, the band serves up sharp and incisive original blues and gritty roadhouse rock ‘n’ roll. With his wily and unforgettable original songs and his hipster, street-smart vocals, no one on the blues scene writes or sings like Rick Estrin. No one looks like him either, as Estrin is always dressed to the nines, sporting his trademark pencil-line mustache and pompadour haircut. DownBeat says that, “Rick Estrin sings and writes songs like the brightest wise guy in all of bluesland and blows harmonica as if he learned at the knee of Little Walter.” Live, the band is simply unbeatable.