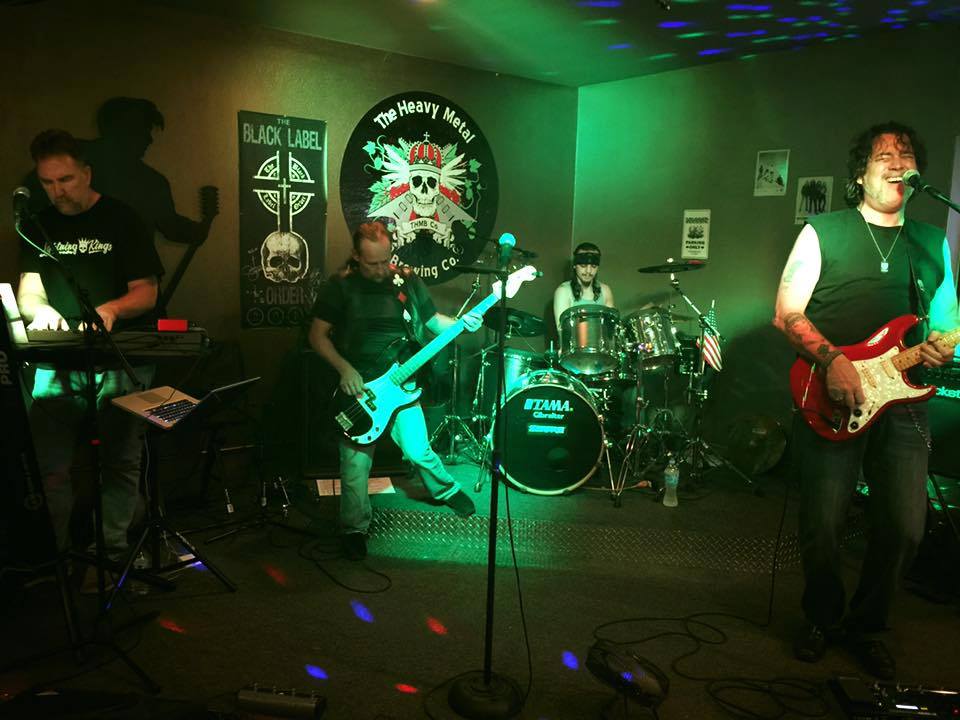 As we step into the New Year we need to look at a few changes. One is an increase to attend our monthly membership meetings for non-members. This is the first time in many years that we have made any changes in fees, including memberships which we will continue at $25.00 a year for a single membership at this time. It is a small step, but we need to do this to meet our monthly business expenses — one step at a time.

But at the same time we intend on bringing you quality blues entertainment each month at these meetings. Whether they’re artists with whom you’re familiar or new, emerging talent, there will always be two great sets each month. 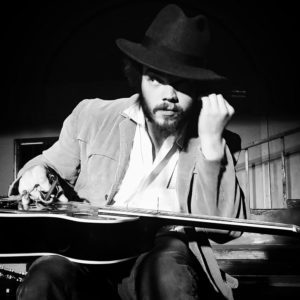 Tevis Hodge Jr will open the evening with a solo performance on acoustic guitar. He was exposed to blues music at an early age and due to his African-American heritage and his love for the music, he is compelled to continue the traditions of his people. He’s inspired to keep true to the traditions and techniques of the musicians of yesterday for an authentic experience, while at the same time accenting his own original flare and interpretations, placing himself among the many original blues musicians of the past 80 years. His songwriting coincides with those traditions of yesterday, which keeps an authentic flow from song to song, whether it be his own material, or an old traditional tune. This is where he shines as an artist, being more than a re-creator of the old, he is a contributor to the new in the vein of yesterday.

Hodge works in various band configurations and as a solo act. He is a regular performer at the Inner City Blues Festival the past few years and represented the Cascade Blues Association at the International Blues Challenge. Aside from local artists he has also performed on stage with vaudeville legend Baby Gramps and folk giant Peter Yarrow. Hodge can also be caught the first Sunday of every month at The Spare Room and he is currently working on his second CD to be released this coming spring. 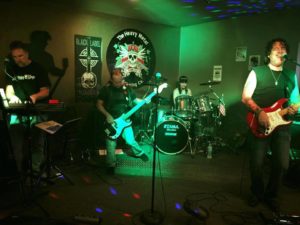 The second set of the night will feature a newer band to the area that have been picking up a lot of steam with performances at venues such as Billy’s Blues, Duff’s Garage, and The Heavy Metal Brewing Company, The Lightning Kings. This four piece outfit are described as bluesy rock with a funky beat. They have hosted a few fundraising events lately for the American Cancer Society and the Doernbecher’s Childrens Hospital Toy Drive. The band is made up of guitarist Thomas Andersen, bassist Matt Lind, keyboardist Rich Petko, and drummer Seth Troublefield, and they’re letting you know that this will be “rockin’ blues and a funky ass shakin’ good time, so wear you’ dancin’ shoes!”

Pick up your free drawing ticket as you enter the venue for a chance to win prizes and don’t forget that we’ll also have the multi-CD package drawing tickets for sale at a $1.00 each. Buy as many as you’d like for this winner take-all collection. Looking forward to seeing everybody there, to kick the new year off right!