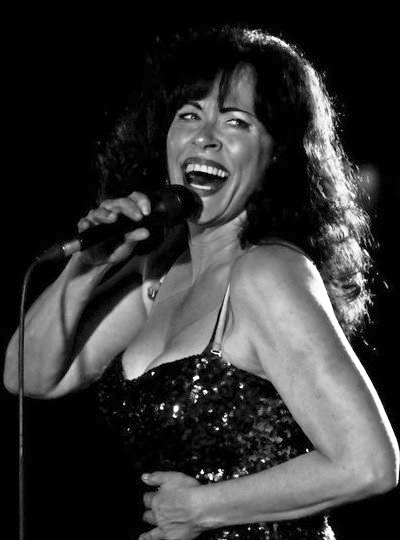 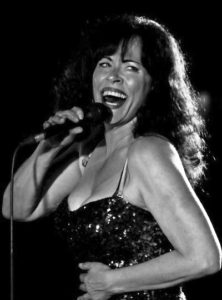 Janiva Magness is one of the most beloved figures in the Americana, blues, and roots music world. She’s reached a larger and more diverse audience with each succeeding album and developed a reputation as a live entertainer that’s made her a staple of the international festival circuit.  She is a perennial nominee for the Blues Music Awards, receiving the contemporary female artist award five times and the highest honor, the BB King entertainer of the year award in 2009. Her 2016 release Love Wins Again spent more than four months on the blues charts and led to yet one more nomination for the contemporary female artist recognition. She is currently on tour supporting her latest release, the EP Blue Again, exploring the music of some of her favorite musicians such as Nina Simone, Freddy King, Al Kooper, and Etta James.

Janiva Magness is bringing her dynamic show for one night in Oregon, stopping at McMenamins White Eagle Saloon, 836 N Russell Street, on Friday, July 28. Show time is 9:00 pm for this 21 & over only show. Tickets can be purchased in advance at CascadeTickets.com for $20.00. Admission at the door is $23.00. Don’t hesitate, because this one will sell out! 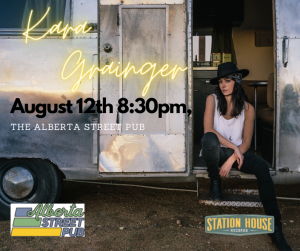 Ty Curtis, Too Slim Together For One Show!