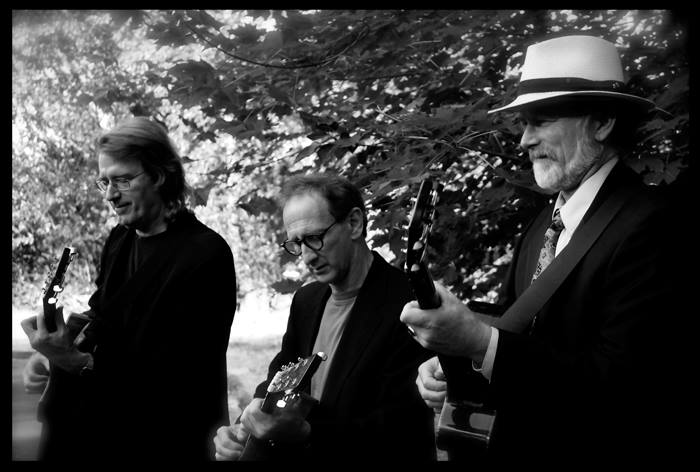 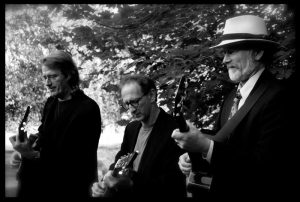 The Acoustic Guitar Summit is made up of three of the country’s best finger-style guitarists. Two members, Doug Smith and Mark Hanson, won a Grammy in 2005 for their contributions to the Henry Mancini – Pink Guitar CD. The third member, Terry Robb, has been the perennial winner of the Cascade Blues Association’s award as the top acoustic blues guitarist, and recently was inducted into the Oregon Music Hall of Fame. Together the Acoustic Guitar Summit performs a wide range of music, though of course this concert with focus on their renditions of the Christmas classics that has become an annual holiday tradition.

Ramblings On My Mind December 2019

Sheila Wilcoxson: A Remembrance and Celebration of Life
Scroll to top