Wendy SchumerPosted on October 25, 2018 Posted in Past PDX Blues Event 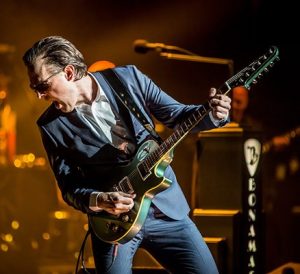 Two-time Grammy-nominated blues-rock guitar icon Joe Bonamassa returns to Portland for one night only supporting his latest release Redemption. Hailed worldwide as one of the greatest guitar players of his generation, Bonamassa has almost single-handedly redefined the blues-rock genre and brought it into the mainstream. Backed by a stellar band of legendary musicians including Anton Fig (drums), Michael Rhodes (bass), Reese Wynans (piano/organ), and featuring soulful background singers and fantastic horns to bring a whole new life to the show which will feature brand new songs alongside career-spanning favorites.  Bonamassa’s career in the music industry has built steadily over the years and is only gaining more momentum. 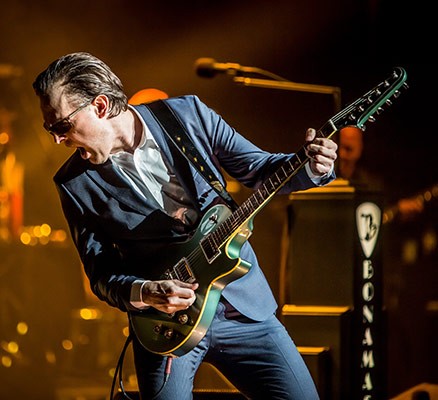