The Congress Brings Its Rootsy Blend To The Northwest

Wendy SchumerPosted on September 26, 2016 Posted in Past PDX Blues Event 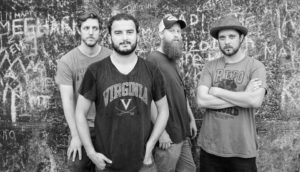 The Congress is a band that shows reverence for its roots through cohesion and creativity, with a relentless energy that stamps a tangible sonic signature that is equal parts rock & roll, old-school soul music, and outlaw country. They have an obsession with rhythmic feel, songwriting, and instrumental mastery that they showcase on their sophomore release The Game. The band stripped down to the bare basics for The Game, utilizing a core of Scott Lane on guitar, Jonathan Meadows on bass and vocals, Chris Speasmaker on piano, and Raphael Katchinoff on drums. Originally from Colorado, the band now calls Virginia home and it has toured in support of such established acts as the Tedeschi-Trucks Band, Lake Street Drive, and Hard Working Americans.

The Congress will be making two stops as they tour through Oregon.

Then on Saturday, October 8, The Congress will appear at The White Eagle Saloon in Portland at 9:00 pm, with opening act The Lovely Lost. Admission is $10.00 advance, $12.00 day of show. The White Eagle is located at 836 N Russell. 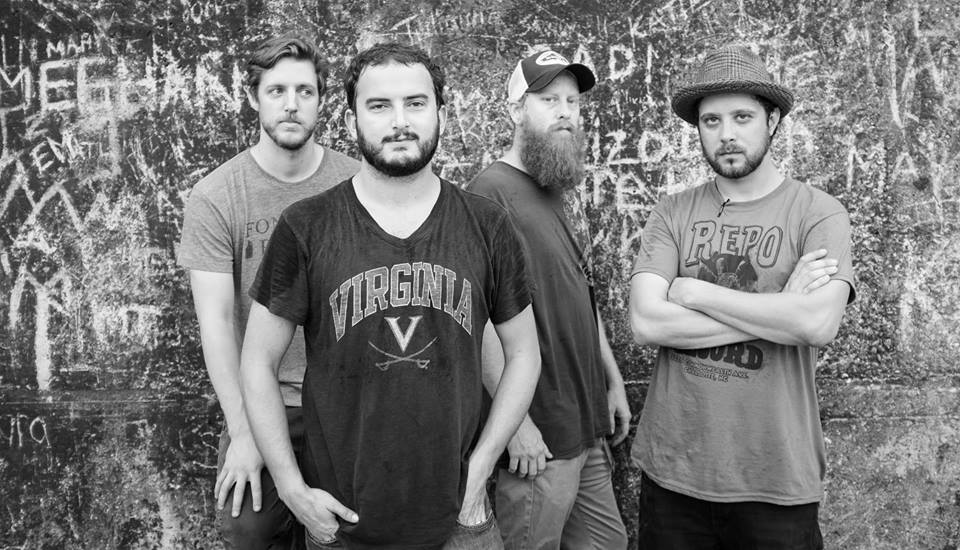