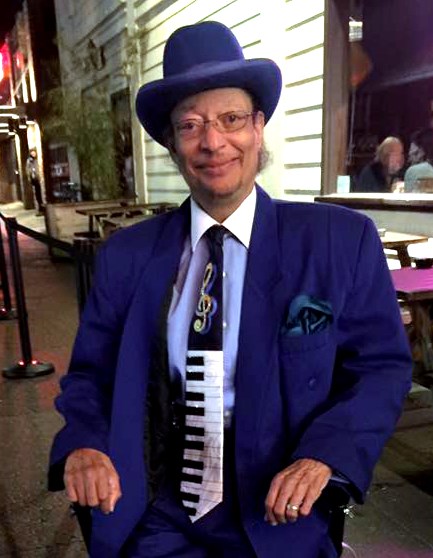 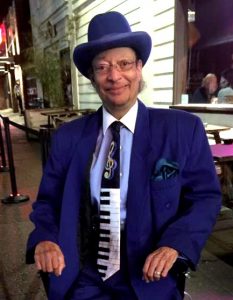 Frankie “The Funkmaster” Redding Jr was a life-long resident of Portland and one of the community’s most beloved musicians. He began his professional career while still a student at Jefferson High School, working at Portland’s Original Cotton Club performing both on saxophone and keyboards. Over the years he worked with numerous local musicians and bands, including Billy Larkin, The Royallaires, Wine, Vanila Manila, City Lights, The Arnold Brothers, The Staple Brothers, Richard Day Reynolds, and the Norman Sylvester Band. He also did stints with national artists like Tyrone Davis, Etta James and Terry Evans. Though Frankie may have been soft-spoken, his playing spoke volumes and his ever-present smile endeared us all.