Harpdog Brown – Playing It Forward For United By Music

Wendy SchumerPosted on November 23, 2017 Posted in Past PDX Blues Event 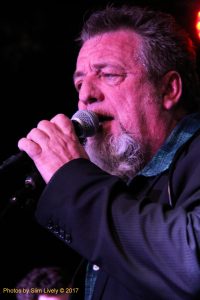 With a briefcase filled with awards, including three Maple Blues Awards naming him the best harmonica player in Canada, Vancouver’s Harpdog Brown has been called a blues evangelist — and that’s a very  fitting moniker. He delivers his messages in the traditional sound of early electric blues. Think of the old Chess Records and Sun Records of the late 40’s and early 50’s. Harpdog tells us that “blues has a healing power. It’s a beautiful celebration of our perfectly flawed lives. We help people forget about their issues of the moment and then they realize that we all have our issues, and that’s ok.”

Andy Grigg from Blues Revue calls Brown, “the bona fide, totally authentic purveyor of heart and soul, down-in-the-alley blues. And, believe you me, Harpdog Brown is a purveyor with pedigree.”

Called the best blues band in Canada, which is no overstatement, Harpdog Brown & The Travelin’ Blues Show will be bringing their classic blues to Catfish Lou’s, 2460 NW 24th Avenue, for a special Play It  Forward event to raise funds for United By Music on Saturday, December 2. Harpdog is the first Canadian mentor for the program who will be doing an opening set at Catfish Lou’s. The United By Music North American band is made of both neuro typical and neuro diverse musicians with professional mentors such as well renowned artists like Janiva Magness, Bobby Rush, Tommy Castro, Northwest musicians Dave Fleschner, Lisa Mann, Ben Rice and many others. 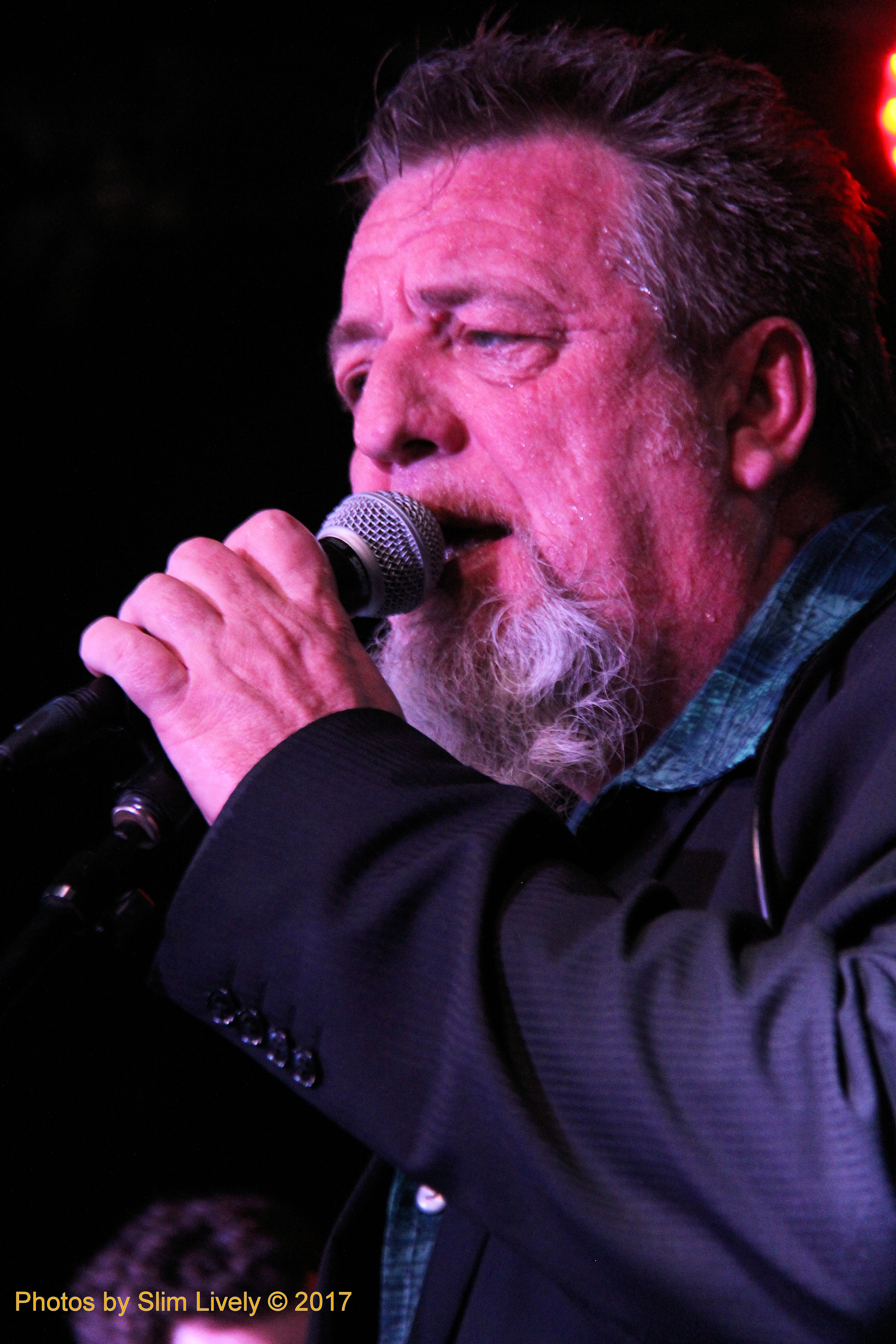