The Blues Foundation has announced their nominations for the Blues Music Awards and we want to give a huge shout out to Curtis Salgado for two nods as Instrumental- Vocals and Soul Blues Artist. Also Terry Robb has received a nomination for his spectacular disc Confessin’ My Dues, up for the Acoustic Album award. 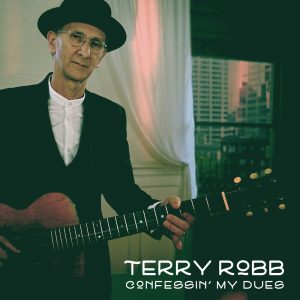 On the International Blues Challenge front, the Cascade Blues Association submitted Rich Layton & Tough Town’s recording Salvation Road into the Best Self-Produced CD competition and we’re thrilled to announce that they have reached the five finalists.

Congratulations to all, and the best of luck to each of you.

Applications Now Being Accepted For 2020 Journey To Memphis