Wendy SchumerPosted on February 23, 2017 Posted in Journey to Memphis, Past PDX Blues Event 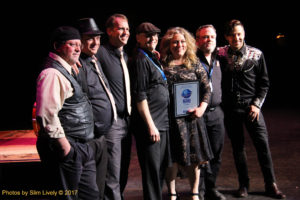 The Blues Foundation’s 33rd annual International Blues Challenge (IBC) was held in Memphis over March 31 through February 4, with more than 260 acts from fourteen countries performing on Beale Street before fans and industry personnel representing blues festivals, recording labels, agents, promoters, venue owners and others, for a chance to gain recognition and potential performance gigs. The IBC has been called the closest thing to a convention for the blues, with multiple showcases, seminars, jams and the Keeping the Blues Alive Awards taking place over the week of activities. 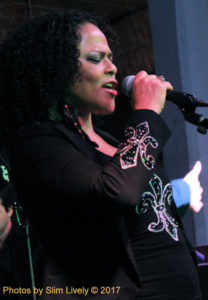 This year’s event certainly turned out to be fruitful for women in the blues as all three of the winning bands were led by strong female vocalists. First place going to Dawn Tyler Watson representing the Montreal Blues Society. Her guitarist, Ben Racine, was also declared the best instrumentalist – guitar winner in the band category. Second place for bands went to The Souliz Band featuring Sugar & Spice from Florida’s Suncoast Blues Society. Third place was awarded to our own Rae Gordon & The Backseat Drivers representing the Cascade Blues Association. It was reported in the Memphis newspaper, The Commercial Appeal, that the three bands’ scores were all neck and neck, which may account for the time lapsed awaiting the announcement of the results.

The Blues Foundation also announced the winner of the Best Self-Produced CD competition from the entries submitted by affiliated blues societies during 2016. JW-Jones’ disc High Temperature, representing the Ottawa Blues Society was selected for this year’s honor.

The 34th annual International Blues Challenge will return to Beale Street next January 16 – 20, 2018. 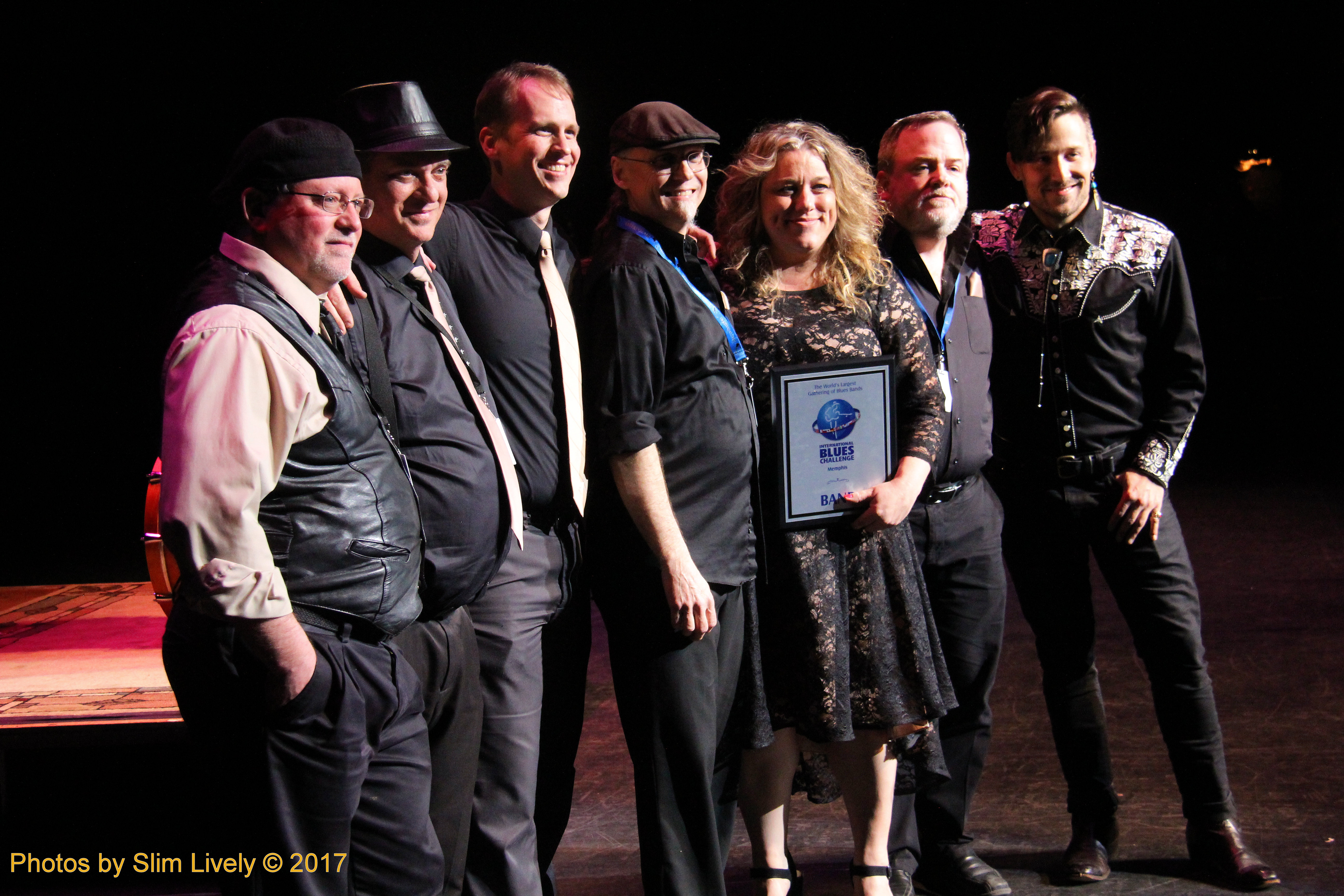