You are here: Home1 / Cascade Blues Announcement2 / The Big Legrowlski to Host Guitarist Carvin Jones in May 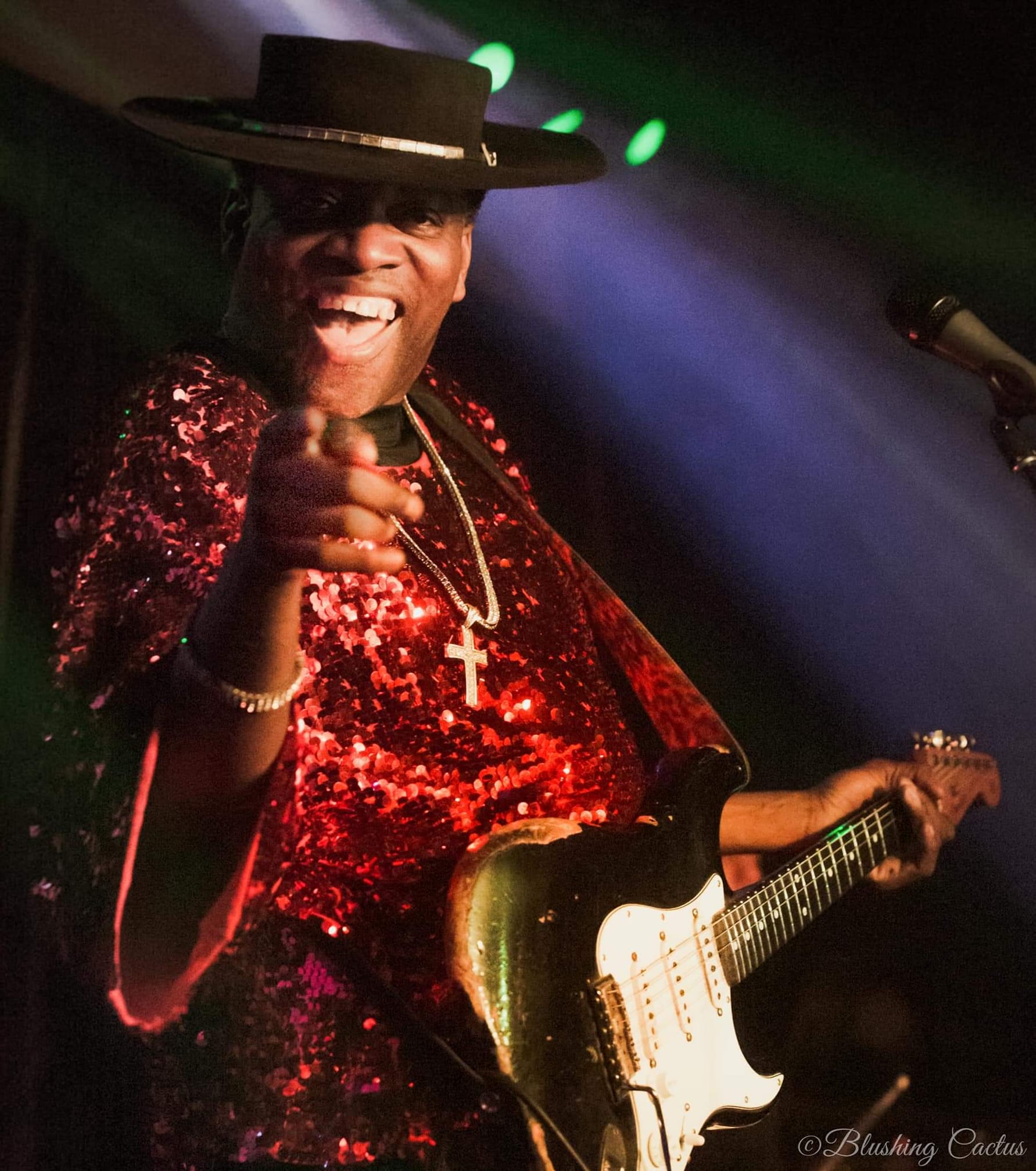 The Carvin Jones Band website features an extensive tour schedule, and Jones’ guitar licks and showmanship promise to be something we haven’t seen in the NW in a very Long time. Check it out for yourself at www.carvinjones.com and get your soon as this show is sure to sell out. May 11th, Tickets are, general addmission $25 VIP $75, available at www. biglegrowlski.com.

In Loving Memory of Jim Mesi