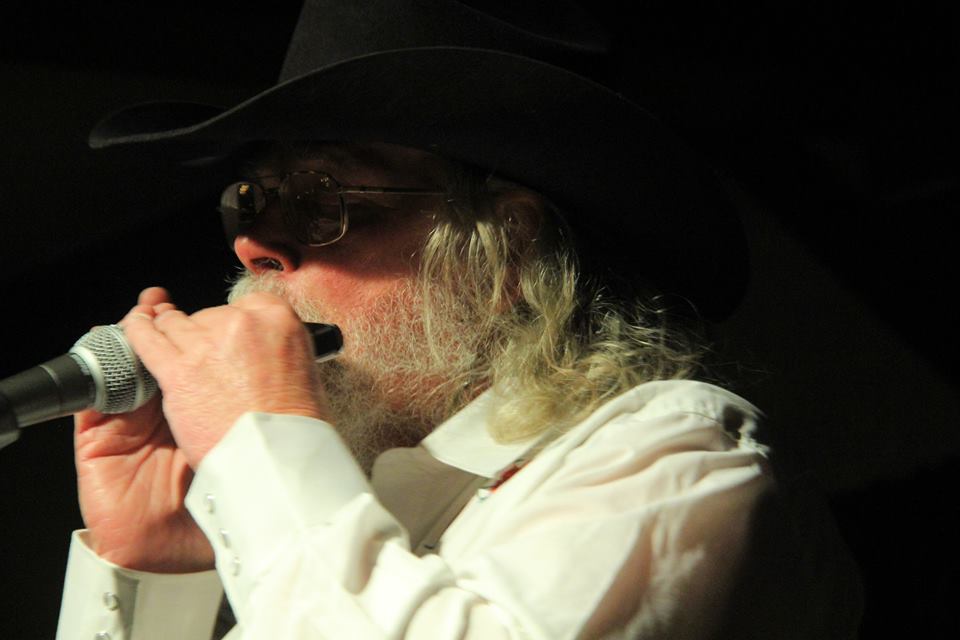 Here comes the summer, and we’re all ready for lots of great music playing around town — both indoors and outside. There are always many choices in Portland when it comes to music and the blues are always right out there in front. The best way to kick off every month has long been the Cascade Blues Association’s monthly membership meeting. That has been true going on thirty years and we have no thoughts of letting up on that. 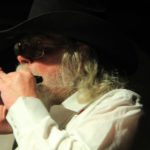 This month we’re going to be bringing yet another out of town artist to the meeting: William “Froggy” Hyland. “Froggy” is a singer/songwriter and multi-instrumentalist from Albany, working on his fourth studio CD. He is the host of one of the longest running blues jams in Oregon and an innovative tour de force.

He recently took part in Bill Rhoades’ Harmonica Summit and is a past International Blues Challenge semi-finalist and runner-up of the Kings of Beale Street competition with the Vicki Stevens Band in Memphis. Froggy will also be taking part again in this year’s Journey To Memphis competition again and you’ll be able to witness a preview of his set at this month’s meeting.

It’ll be “Lappie Night” for “Lonesome Solo Froggy” at the meeting as he will be utilizing his steel guitar. And don’t be surprised if some of the friends from the Harmonica Summit drop by to pair up with Froggy. And he states, “It’ll never be just like this again!”

The second set of the night will feature another of this year’s Journey To Memphis contestants, the JT Wise Band. JT Wise is an electric guitarist and songwriter from Portland, Oregon with a  distinctive style and tone creating a signature sound. His musical influences read like a Clapton Crossroads Festival with the full spectrum of guitar from Clapton, Billy Gibbons, Vince Gill, Robben Ford, and a touch of Garcia and Betts.

JT along with his wife and the band’s bassist Margaret are the principle songwriters and their music is anchored in the blues, but also blend rock and Americana styles. The current line up has been together for three years, filled out with long-time veteran musicians Jim Stein on guitar and and Ken Woodside on drums. Together the band plays good time music and enjoy singing and harmonizing. They are tight, rhythmic and adventuresome and have been known to stretch out on a song in the tradition of the great jam bands taking the song where ever it may lead.

Remember, if you’re looking to volunteer at the Waterfront Blues Festival for either the Cascade Blues Association merchandise booth or the stage access for the Oregon Food Bank, this will be your last chance at a meeting before the festival to sign up.

Aside from the Waterfront, we’ll pass on information about other great happenings going on this month and will hold our popular free ticket drawings and the winner take all multi-CD package drawing, too. We’ll see you there!