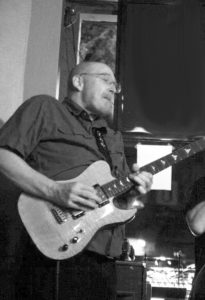 He’s like a super hero — guitar builder by day and guitar player by night. That’s the life of William Chapin, who has been playing music professionally for over 30 years. “I always loved music, but really was struck with the bug to play in high school. I did repair work on instruments before I really played,” he said. His day job is building custom guitars, basses, and wind pickups. His clients include Kirk Fletcher, Kid Andersen, Lloyd Jones, Eddie Martinez, and Josh Smith, among others.

William describes his music this way: “The core of everything I do is blues. It may lean towards soul, Latin, rock, jazz, psychedelic, or wherever…but it is all flavors of blues. The song is the foundation. I certainly stretch on things, but it isn’t form stock or cut and paste, it all goes back to singing the song harmonically through the guitar and rhythmically supporting, improvising and interpreting compositions. “

“I put myself all in when I play. I have a perspective, and try to get that across. I just try to get ‘me’ across and try not to worry about being a guitar slinger, which plenty of people can do far better than I.”

“I took lessons in college from some talented players including Dave Creamer (who played with Miles Davis), Billy Johnson (who played with John Lee Hooker and a bit with Chet Baker), Rick Vandivier, Tim Volpicella and saxophonist Hafez Modirzadeh (Chris Cain had the lesson slot after me).”

William has a CD in the works with his band Catahoula Soul Stew. “We have to finish up, hopefully by the end of this year. “

Bands and Other Musicians

“The Portland area is a really fertile ground musically, the sheer level of talent here is truly staggering. On top of that, it is a tremendous community, and I am truly proud to be a part of that community,” William said.

Monterey Purple and Catahoula Soul Stew have Facebook band pages you can visit to see about upcoming shows. 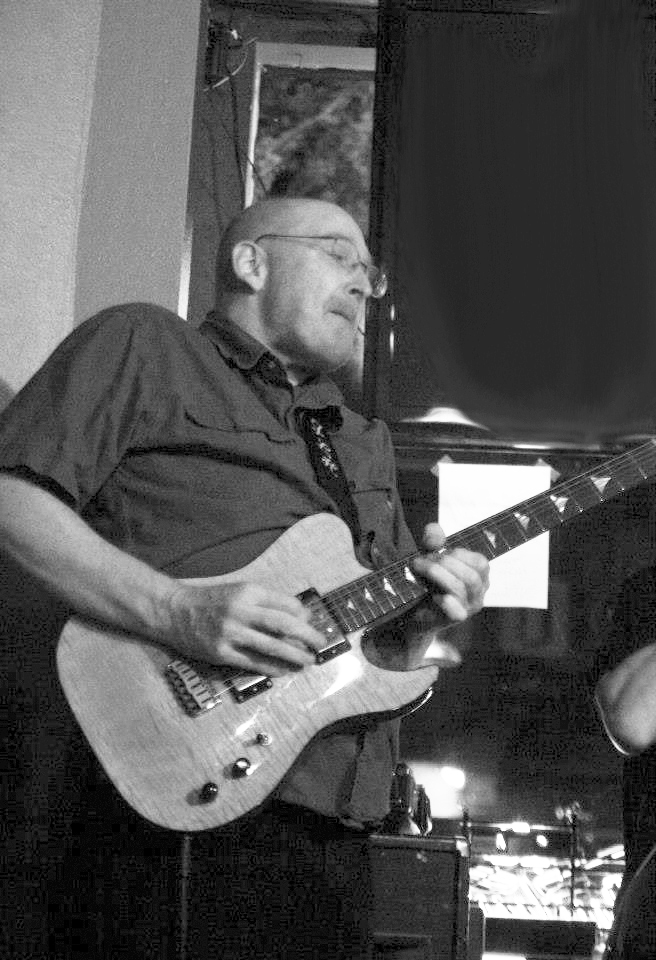