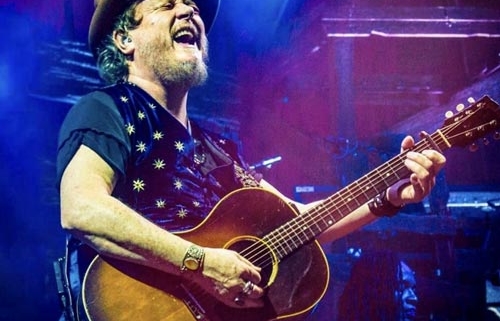 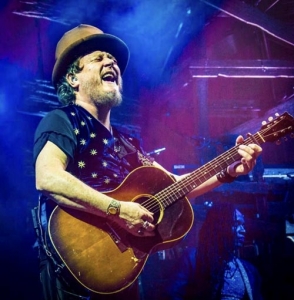 Italian singer/songwriter Adelmo Fornaciari, better known as Zucchero, is one of his country’s most beloved musicians of his generation. He has released eleven studio albums and worked with a variety of musicians — from Miles Davis to Bono — and the late Ray Charles acclaimed Zucchero “one of the greatest blues musicians he ever worked with.” A house-hold name in Italy, he sells out stadiums and his recording Blues became one of the country’s biggest selling albums of all time. His music is largely inspired by gospel, soul, blues, and rock music, and alternates between Italian ballads and more rhythmic R&B-boogie-like pieces. He is credited as the “father of Italian blues.”