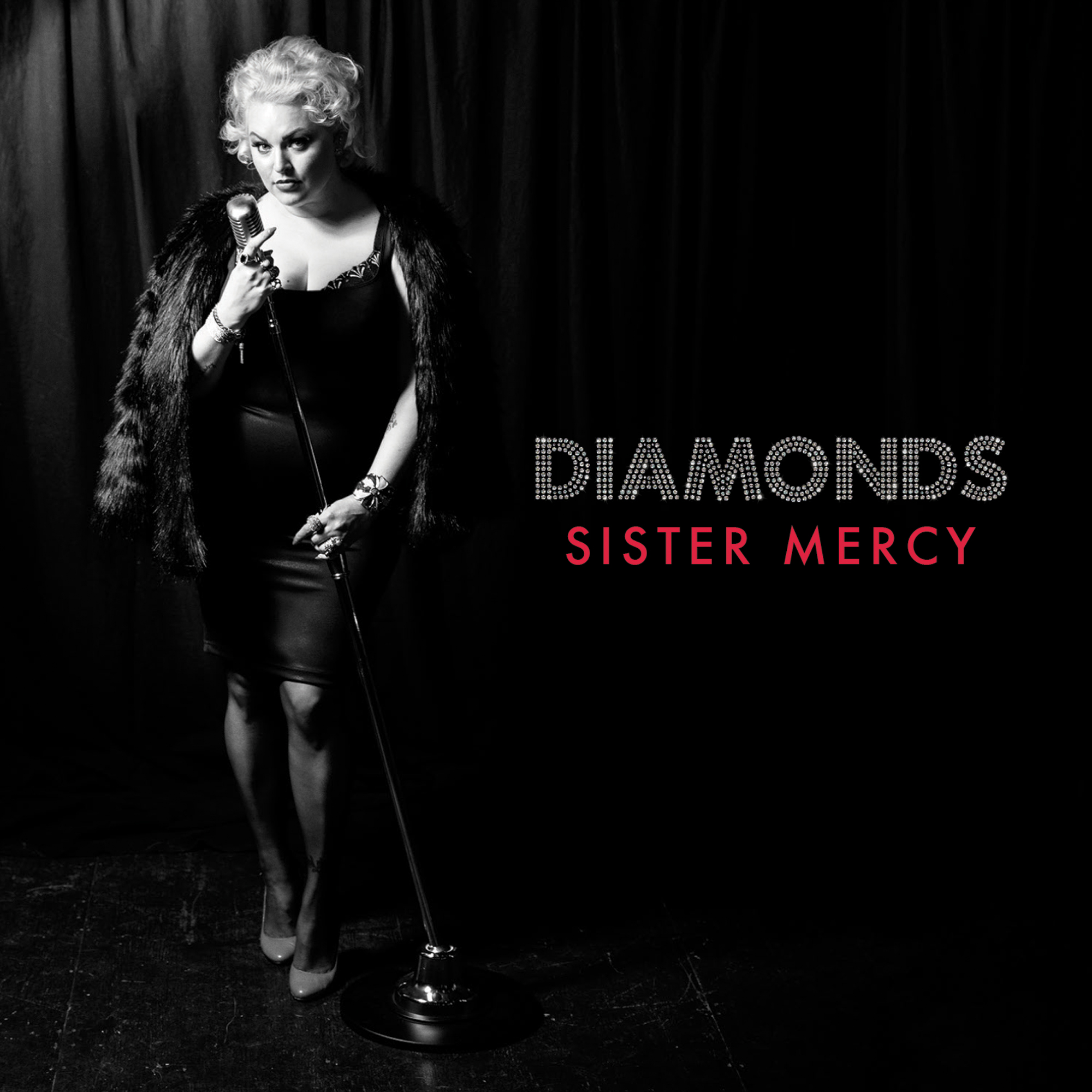 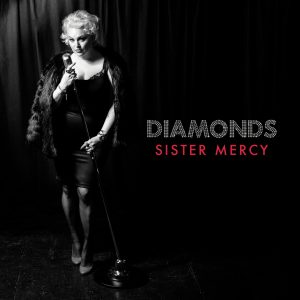 When Portland’s Sister Mercy released their first album, Heads Over Heels, in 2014, little did they realize just how much impact that they would create on the local music scene; even stretching across the Pacific Northwest all the way to Memphis, TN. The band created a word of mouth that continues to grow. From that first CD release party at the Star Theater to two trips to the International Blues Challenge where they reached the semi-finals both times. During their time, they have also seen band changes, but they’ve lost not bit of excitement and creativity.

The band obviously revolves around the presence of vocalist April Brown. With a larger than life voice and commanding stage mannerism that is immediately drawn to her, the rest of the band complement and enhance her with a perfect mesh. Both instrumentally and vocally. Founding band members Debby and Roger Espinor are still with April, on keys and drums respectfully as well as backing vocals. New to the band are bassist John Webb and guitarist Scott Garcia who also takes on lead/backing vocals and commands the stage pretty well on his own, too.

Sister Mercy have now released their sophomore disc, hitting just in time for an over the top performance at the Waterfront Blues Festival. Great new blues and R&B packed with passion and spot on harmonizing. Many of the tracks are well known numbers from their shows the past couple years, including their terrific cover of the Etta James classic with Brown’s deliberate mesmerizing scatting of “Ma-ma-ma-ma-ma-ma-ma-ma!!!” Other songs the band has been bringing to perfection over the past year or so include originals like “Lay Down With Me,” “Treat Me Like A Lady,” “Poison” and “Beale Street.” Most of the songs are band originals, with Roger, Debby and April’s sister Kelsey Brown doing the majority of the penning.

Diamonds is definitely an album of note. There is nary a track included that doesn’t make you want to pay closer attention and jump up and dance! And believe me, they work just as effectively on disc as they do on stage!