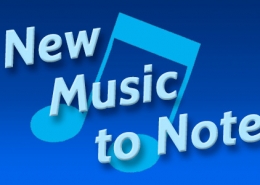 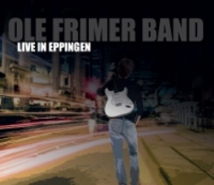 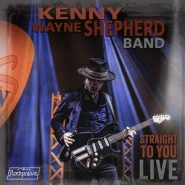 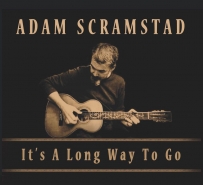 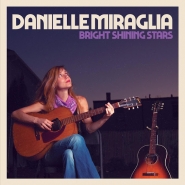 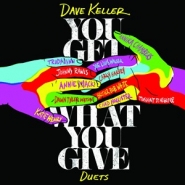 A Great Place to get your Blue New Years Gear.

The new year is rolling forth, but the pandemic doesn’t seem to be letting up anytime soon. But the Cascade Blues Association and Artichoke Music are not going to slow down as we plan on bringing a special night featuring a pair of the West Coast’s finest blues musicians: Mitch Kashmar & Terry Robb.

Mitch Kashmar is renowned as one of the premier harmonica aces who have made their mark on the Left Coast following a long line of masters like George “Harmonica” Smith, William Clarke, Kim Wilson and Paul deLay. From his beginnings in the early ‘80s fronting his band The Pontiax, Kashmar’s reputation continues to grow, with a successful solo career … and induction into the CBA’s Muddy Awards Hall of Fame.

Terry Robb is a West Coast legend. Considered one of the premier acoustic guitarists performing today, he is just at home on the electric. His technique is fluid and precise, with string work that is dazzling to behold and a pleasure to listen to. He has played in the Portland area for decades and has received induction into the Oregon Music Hall of Fame.

Help our musicians if you can.

Be sure to include your CBA member number so we can credit you with your free 2 months. 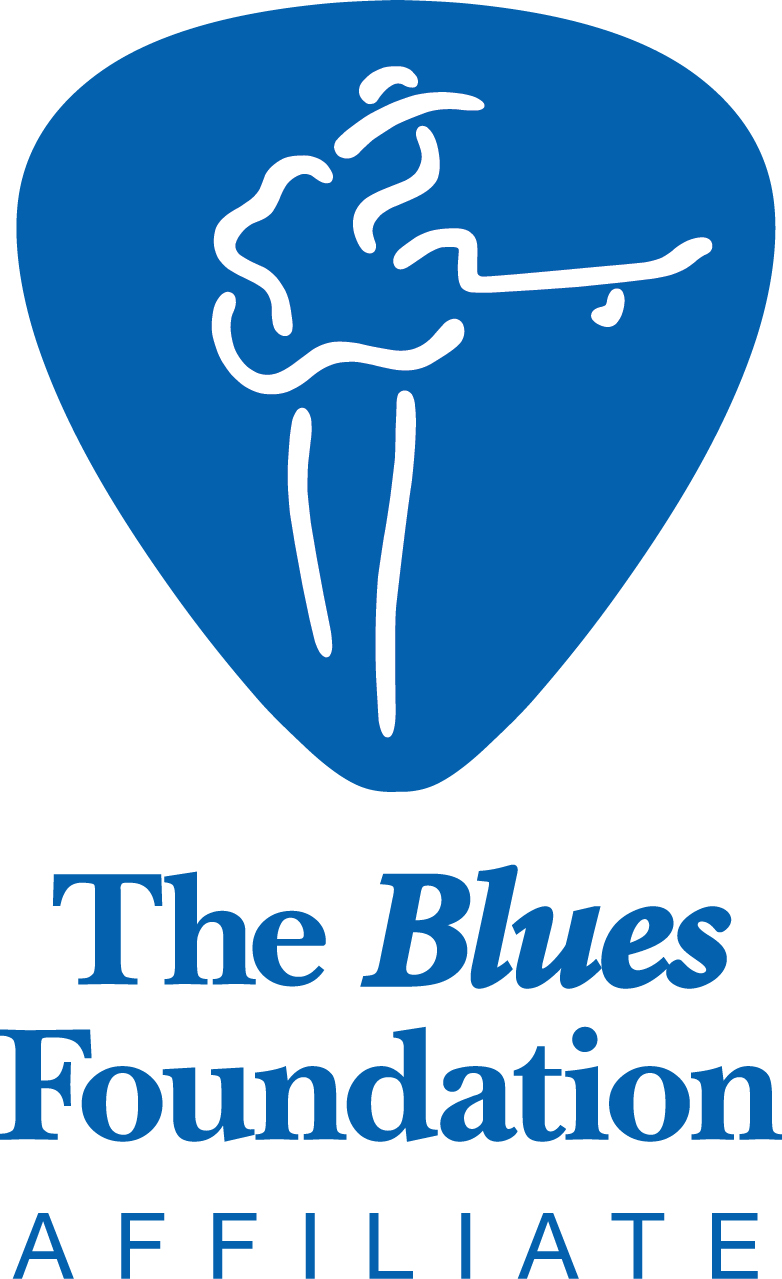