You are here: Home1 / Past PDX Blues Event2 / Ayron Jones and The Way 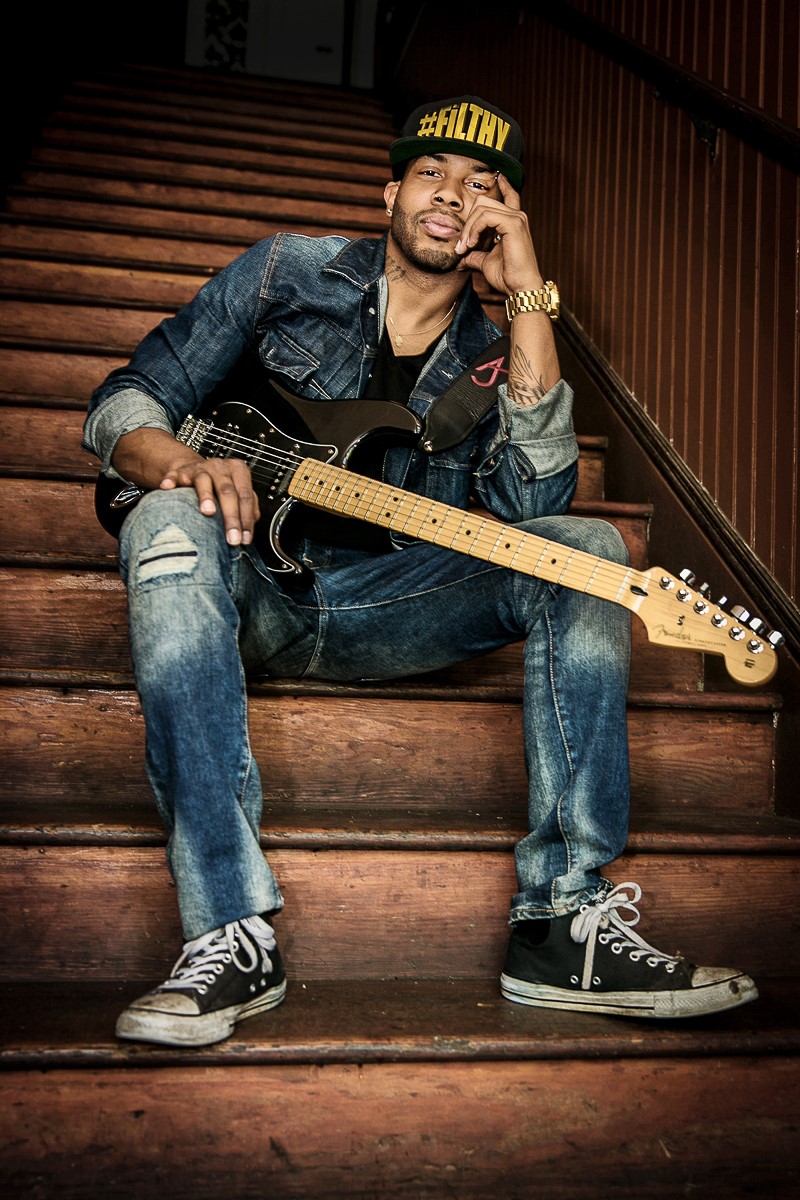 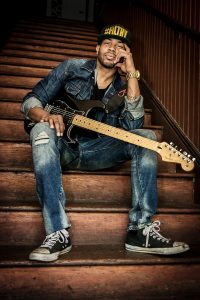 “There’s nothing more American than rock ’n’ roll,” Jones explains in the Seattle Times, “And in this time period, we need it now more than ever. Regardless of who is responsible, there’s divisiveness in this country that we’ve never seen since the civil-rights era. Rock ’n’ roll embodies that American blues soul and spirit. Our generation, as Millennials, has forgotten what it means to play rock ’n’ roll.”

Featuring his most confessional and rocking songs yet, Ayron also embellishes with fiery blues licks and booming hip-hop vibes, and his ferocious heavy rock contrasts impeccably with his honeyed nuanced ballads.  Jones has gotten and given a lot of thrills opening for major acts such as Guns N’ Roses, B.B. King, Run-D.M.C., Public Enemy, Rahkim, Jeff Beck, Robin Trower, Spearhead, and many more; and at festivals like SXSW, Sasquatch, and Bumbershoot. He describes the feeling like no other, being on stage front and center with thousands of people watching.