Harvey Brindell & The Tablerockers
July was the busiest month that I have ever had as a musician. It seemed to be an endless road from one gig to another. No complaints, we love what we do. I want to thank my bandmates, Dave Wagner, Ray Beltran and Ashbolt Stewart, for the long hours they were willing to put into traveling to gigs and playing. I also want to thank the musicians who were willing to step up and fill in when the need arose. Thanks to Jon Barber, Boyd Small, Shane Hall (who was a bandmate back in Lincoln, NE, 20 plus years ago), and Dennis Lusk.
August appears to be building as a busy month also but with a little more time to rest between gigs and catch up on other things. I want to give a shout out and thanks in advance to the musicians that have agreed to help us out in August including Mitch Kashmar, Rob Shoemaker, and Shane Hall. And to all the owners of the venues that have hired us and continue to support blues music, thank you.
I also want to mention that I have been told by several people that they have attempted to contact me via email and their messages bounced back. Because this has been an ongoing problem I will switch to my gmail address for all email contact going forward.
So please send all email to brindellh@gmail.com. If you send email to other addresses I may or may not get them. Thanks to the blues community for your support.
Harvey Brindell 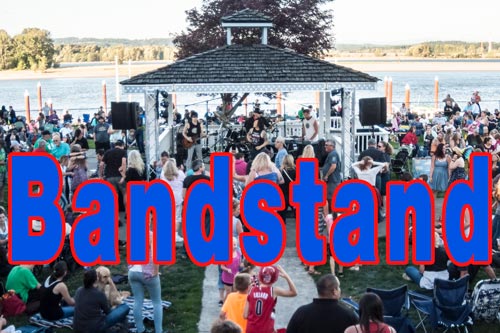