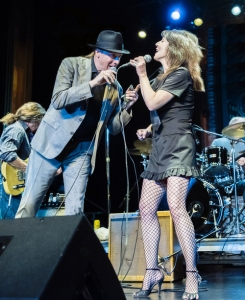 Danger meets sophistication in the soulful music of San Francisco’s The Lucky Losers. Accompanied by a dynamic four-piece ensemble, veteran Bay Area artists Cathy Lemons and Phil Berkowitz deliver a truly signature sound, layering elements of Stax/Volt styled R&B, electric Americana, and psychedelic rock atop a Chicago and Texas blues foundation. The Lucky Losers perform original music about transcending the dark side of the American dream, the beauty and pain of being alive, and devotion in all of its complexities. Lemons has the velvety, gritty-edged voice and rebel conviction of a woman who’s risen from the ashes. Berkowitz has earned renown as one of the west Coast’s most distinctive harp players. The stark contrast between Lemons and Berkowitz makes for a captivating musical union, breathing new life into American songwriting tradition and the vanishing art of duet singing. 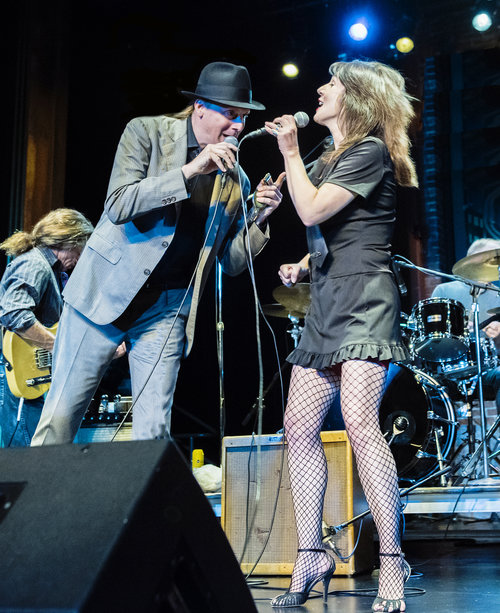