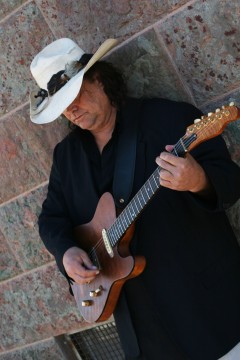 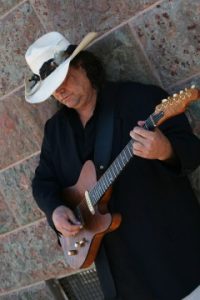 International recording artist Brian Flynn has been complimented as being one of the most phenomenal guitarists on the scene. Recognition like that, along with his band’s  ability to play a vast array of music, has allowed them to include performances with the biggest names in today’s music industry in their long list of accomplishments. Lead guitarist Flynn, has shared the stage with rock icons such as Sammy Hagar, Carlos Santana,  and Jeff Beck, as well as blues greats like Gatemouth Brown, Son Seals, Delbert McClinton and Gregg Allman. The band spent a five year residency at Sammy Hagar’s Cabo Wabo Cantina in Cabo San Lucas, a place of chaotic reveling, the band perfected its musical skills as a group (and as individuals), all the while accumulating rave reviews from around the world.