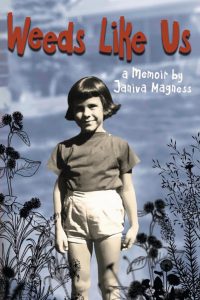 They often say that you have to pay your dues if you want to sing the blues. Well, if that is the case then Janiva Magness has paid those dues tenfold over the course of her tumultuous life. Raised in a dysfunctional family (to put it mildly), she faced suicidal ideations and attempts, actual suicides of both parents, incest, rape, heavy drug and alcohol addiction, teen pregnancy, shuffling from one foster home to another, and stints in mental rehab institutions. All before she was even eighteen years old. It became such a pattern in her life, she assumed that it was meant to be, facing each downfall she encountered with a return to the depths of despair.

But she had an outlet for her misery — a desire to sing. Often as a young child she would sing to her pets, but never felt that she was good enough to play before actual audiences. Music consumed her, especially the blues after witnessing the great Otis Rush. Weeds Like Us takes us on Janiva’s path as her life unfolds and eventually turns around, bringing her Grammy nominations and the thrill of being named The Blues Foundation’s BB King Entertainer of the Year, with the award presented to her by personal heroes Bonnie Raitt and BB King himself.

Weeds Like Us: A Memoir by Janiva Magness. Published by Fathead Records. June 2019. Paperback 267 pages. 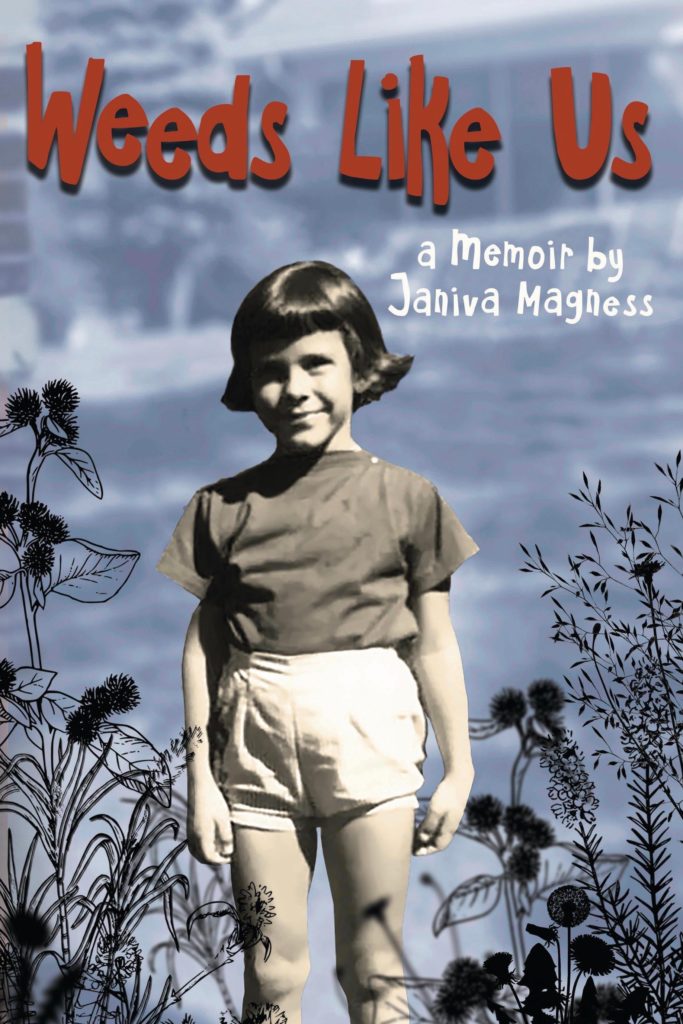