You are here: Home1 / Past PDX Blues Event2 / Dustbowl Revival Brings Their Unique Americana Back To The Lake Theate... 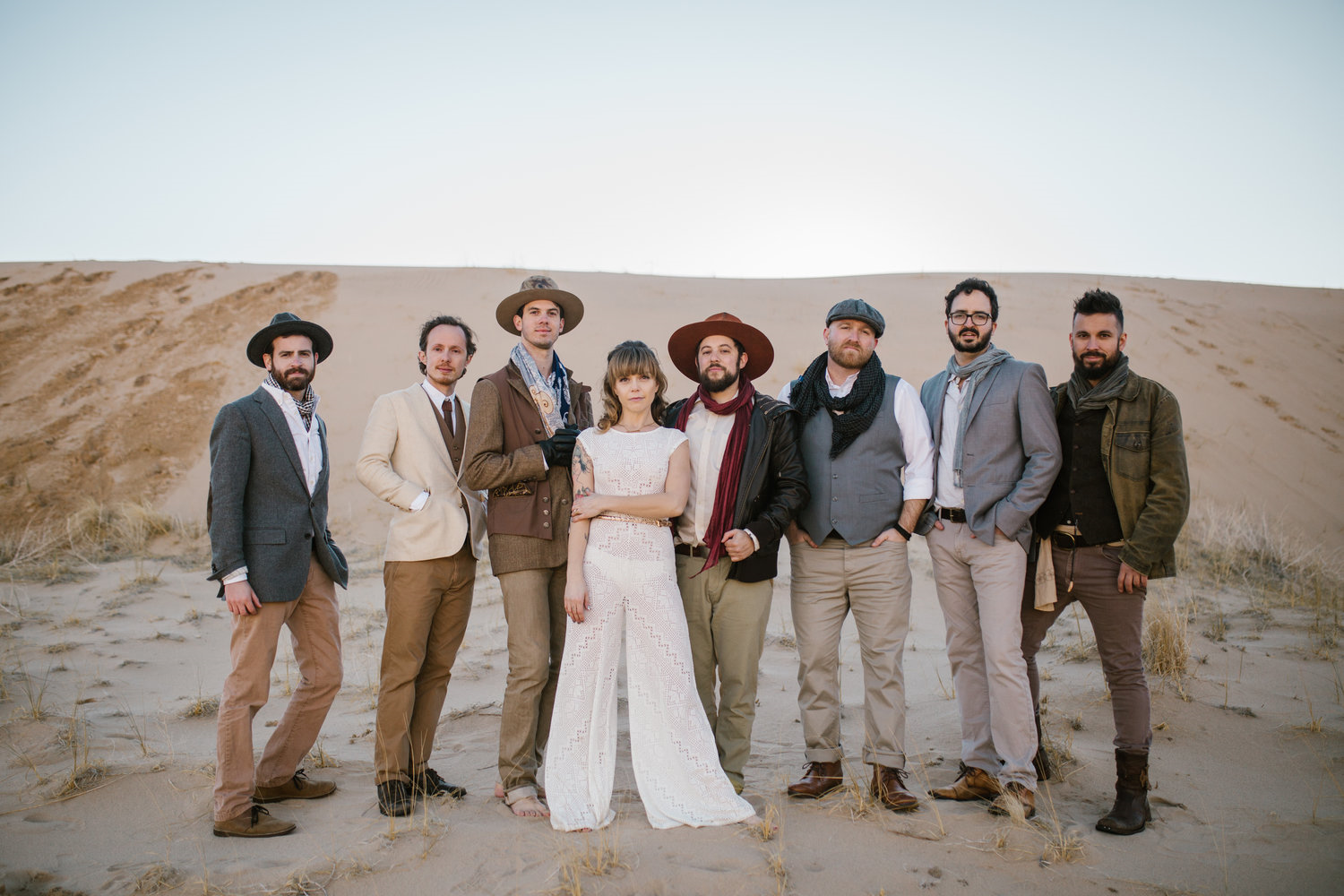 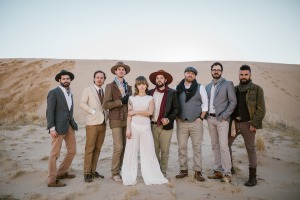 It really says a lot about how amazing a band truly is when the LA Weekly names an Americana act the best live band to see in a city as musically diverse as Los Angeles. But that is exactly the title that they handed out to Dustbowl Revival. Fresh off their recent outstanding performance at the Waterfront Blues Festival in July, Dustbowl Revival returns to the Portland area for a show taking place at The Lake Theater & Café on Monday, September 11.

Music City Roots further describes a recent performance as: “We’ve had big brassy funky vintage soul-meets-country-blues bands before, but none has had more chair-by-chair excellence in musicianship, showmanship and vocal power than The Dustbowl Revival out of Los Angeles. They kicked off with a bit of Beale Street rumba blues then slid into a sharp and funky film noir vibe built on the acoustic bass of James Klopfleisch. He and the other instrumentalists showed incredible polish and schooling. But the band’s signature vibe radiates from lead vocalists Liz Beebe and Zach Lupetin. He is stylish and charismatic, with great rhythm. She’s a vocal powerhouse with shaky-shaky seductiveness. “

Don’t miss out on a band that is definitely on the rise. The Lake Theater & Café is located at 106 N State Street in Lake Oswego. Show time is 7:00 pm. Tickets are available at Laketheatercafe.com for $20.00 general admission or purchase a VIP table for four with seating right up close to the stage for $100.00.