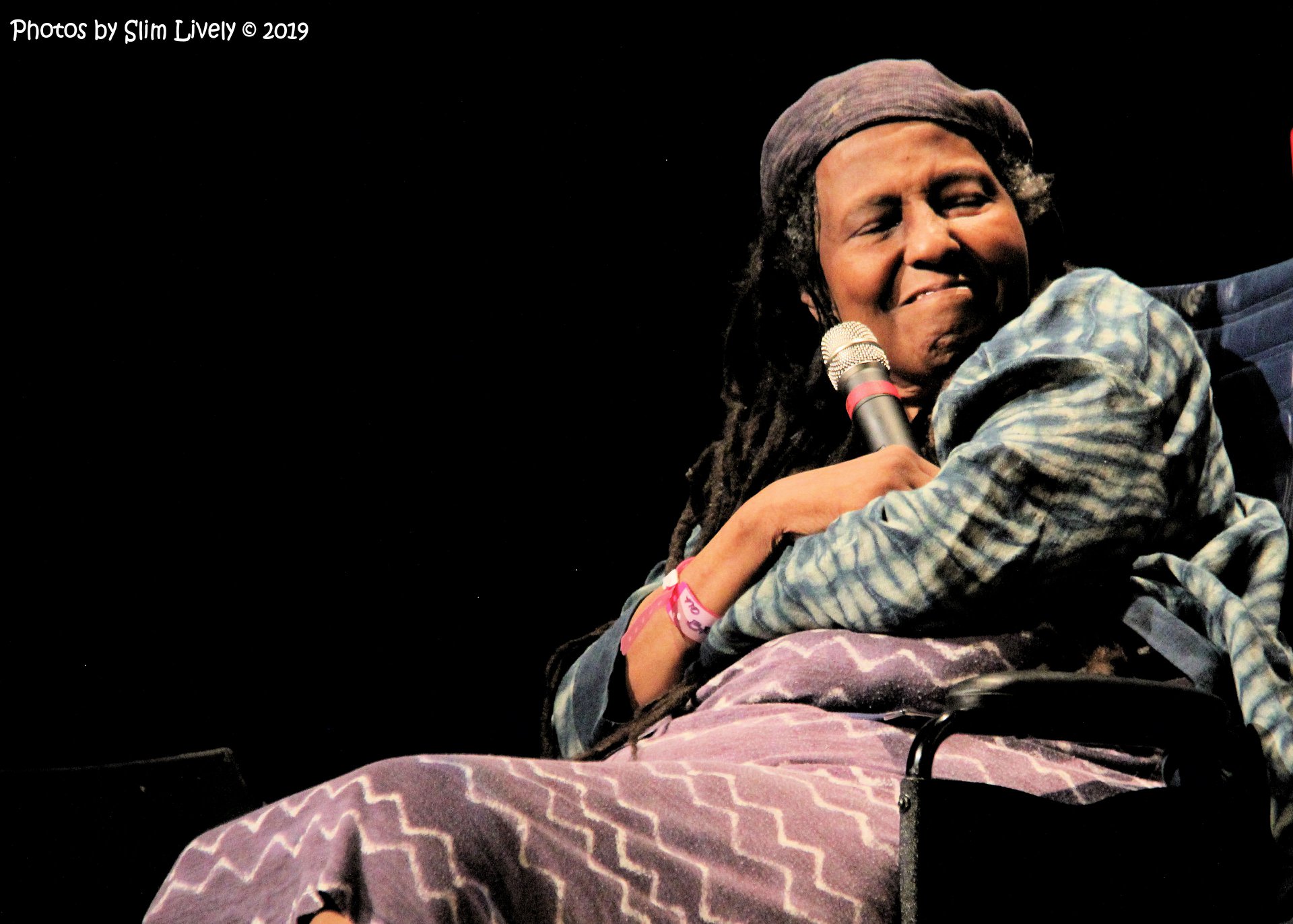 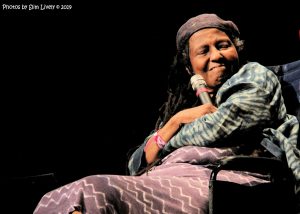 Born in Detroit where she began signing at the age of twelve, Sheila Wilcoxson moved to Portland in 1978. She formed the band Sheila & The Boogiemen which brought her high accolades in the city’s music community. Her next group Back Porch Blues continued that recognition as the group earned multiple awards, including a Crystal Award from the Portland Music Association and several Muddy Awards from the Cascade Blues Association earning her one of their first Hall of Fame inductions. In 1998, she was nominated by The Blues Foundation for Traditional Female Artist of the Year for her Burnside Records release “Backwater Blues.” Her powerful, multi-octave voice made her an unparalleled presence on every stage she stepped upon, with a loving and compassionate personality that stood heads and shoulders amongst the best.

Ramblings On My Mind – November

Roots Rising – Three Up & Coming Artists Together
Scroll to top