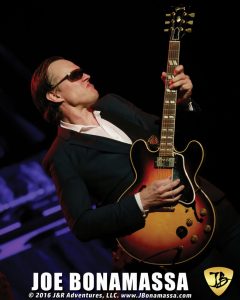 Billed as “The Guitar Event of the Year,” Joe Bonamassa returns to Portland for one night only at the Arlene Schnitzer Concert Hall on Thursday, October 5 for an 8:00 pm show. Joe Bonamassa has been heralded with Grammy nominations and was the recipient of the Blues Music Awards most coveted prizes this year, the BB King Entertainer of the Year and Guitarist of the Year. National Rock Review argues that Bonamassa “continues to push the boundaries of blues rock. With each new record, he challenges himself to deliver something new, something fresh, and keep things interesting whilst, at the same time, staying true to the roots of blues music.”

Tickets for Joe Bonamassa’s Portland show are available through Portland5.com with prices ranging from $79.00 to $179.00. The Arlene Schnitzer Concert Hall is located at 1037 SW Broadway Avenue.

Joe Bonamassa will be performing in Eugene at the Silva Concert Hall at the Hult Center for the Performing Arts on Monday October 16 at 8:00 pm. Tickets are $89.50 to $168.75 (including service charges) and can be purchased  at Hult.center.org. 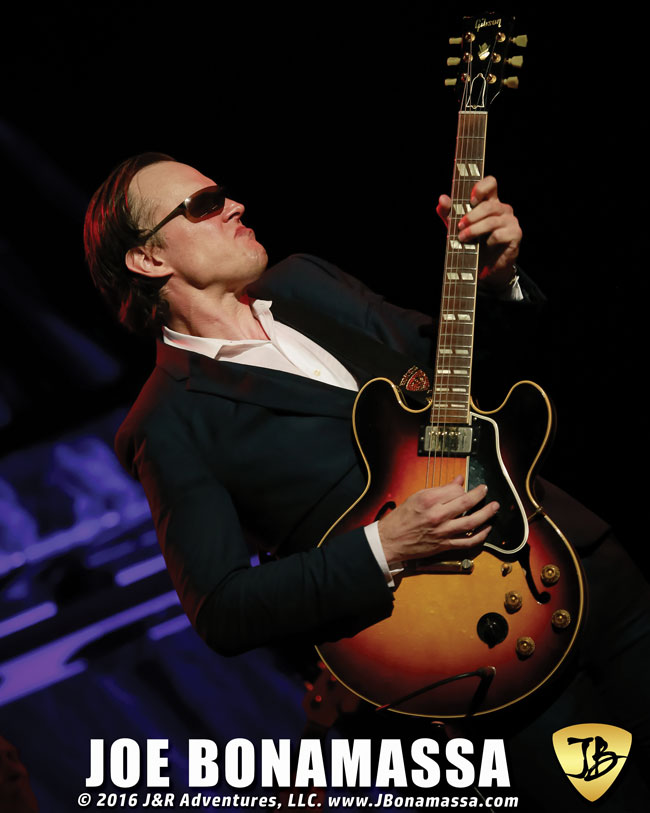