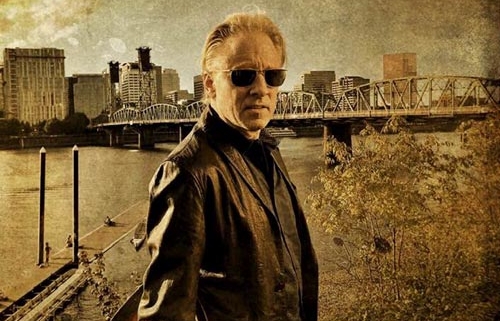 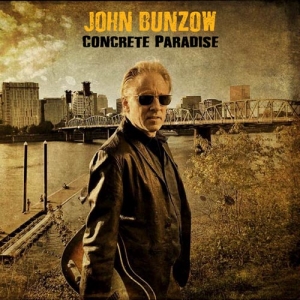 John Bunzow will celebrate his new self-produced CD “Concrete Paradise” with several local appearances. For his sixth release, John traveled to Nashville where he worked with legendary producer Brad Jones (Hayes Carll, Bobby Bare Jr, Steve Forbert), thanks to a successful crowd-funding campaign that made the project possible.

The album is an eclectic, multi-genre mix of styles, but at its heart are the twelve new songs born from John’s imagination and real-life experiences. One song is inspired by his son and another is a eulogy to his closest friend who passed away late in 2019. He dips into his musical trick bag with acoustic music highlighting his songs and then stretches out with some R&B and blues grooves on others. On this record he hijacks some songs with his tasteful electric guitar soloing and some interesting lyrical and production detours. Recorded in Nashville with “old friends and friends of friends” you’ll find his new release lives up to the high standard John brings to his music.

A Celebration of Women In Music