You are here: Home1 / Cascade Blues Note2 / Johnny Wheels and The Swamp Donkeys 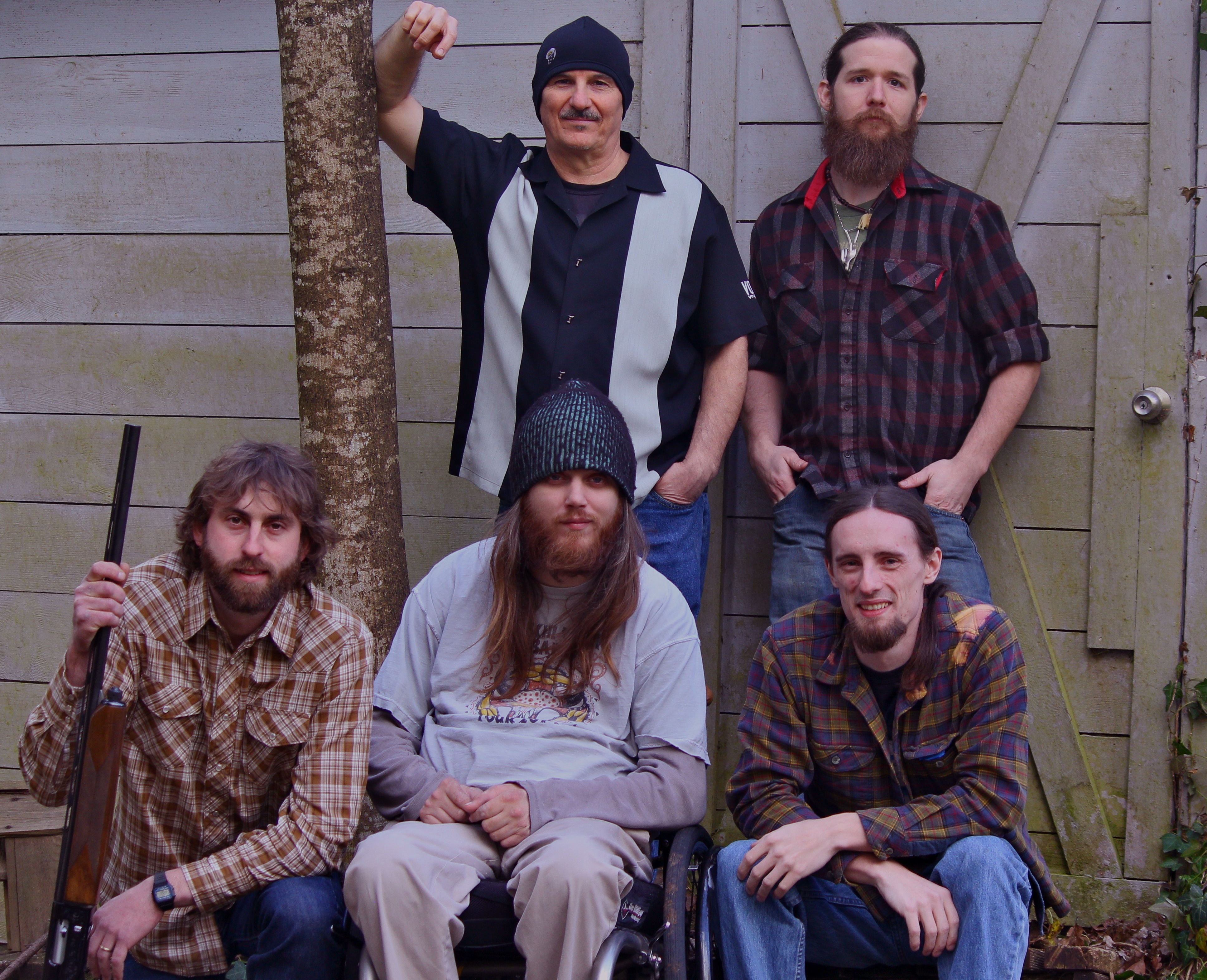 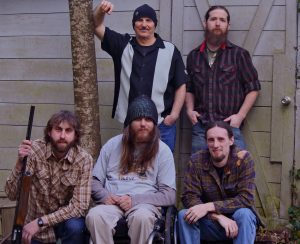 Johnny Wheels and The Swamp Donkeys recently competed in the finals for the 2018 Journey to Memphis. Although they didn’t win the competition, they  made their mark on the crowd at the Waterfront Blues Festival. Johnny describes their music as, “a rock n’ blues soulful experience that makes you feel good all over: any place, any time.”

The bands current line up has been together for about two years. “We often add or play with another person to keep things fresh for all involved and listening. You won’t hear a song exactly the same way twice – that’s what CD’s are for. We like to add some spice of musical exploration,” Johnny said.

Johnny has been around musicians all his life, learning from his family and friends. Taylor was shown basic chords in his teenage years. Doug, Brandon and Michael all have some form of musical education, from middle school to college.

According to their website, Johnny is “the son of a traveling bass player and singer. Johnny ‘Wheels’ Kennicott had music in his blood since birth, but expressing himself musically took on new importance when Johnny broke his neck in a childhood accident, leaving him paralyzed from the chest down.”

Johnny has been in various bands for 20+ years and the “Swamp Donkeys” have spent their fair time in other projects  before becoming Johnny Wheels & the Swamp Donkeys.

When discussing what each of these musicians wanted to be when they grew up, Johnny said, “Doug and I have always played music, even as kids, starting at ages 3-4 years old and starting to perform in our teens. Brandon, Michael, and Taylor came into music a little into their teen years and performing in their late teens and early 20’s.

They each have their respective “day jobs”–most of them farming and landscaping, Doug is in the technology field, but music definitely is a huge passion for all of them.

Currently the band has a live studio single they are distributing, a cover of Buddy Guy’s, “What Kind of Woman is This?” They are woking on getting the licenses to release a cover CD recorded live at Pyrate Llama  Recording Studio in Sheridan, OR.

“We had an absolute incredible time as part of the Journey to Memphis and being at The Waterfront Blues Fest. We played Run 21 to a record crowd for us of 3,000+. We have some upcoming gigs in the Portland area. Follow us on Facebook at  Johnny Wheels and the Swamp Donkeys or check out our website at www.thejohnnywheelsband.com,” Johnny said.