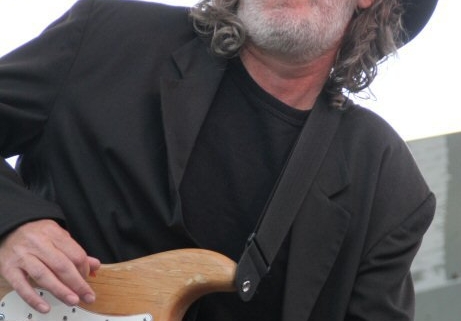 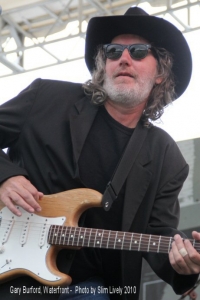 Gary Burford, perhaps one of the best-loved members of the Salem and Oregon music community, passed away this past month after a long-term battle with cancer. He had worked with a number of the Northwest finest bands, including the Boyd Small Big Blues Band, The Terraplanes, the Bob Beck Band, as well as a leader of his own groups. He could often be found working with well-known artists such as Curtis Salgado, Terry Robb, Paul deLay, Lloyd Jones, Randy Flook, Dave Fleschner, and Jake Blair. The Salem-based newspaper The Statesman recognized Gary multiple times as the area’s Best Musician and Best Band, and the Cascade Blues Association had also nominated him for a Muddy Award as Best Regional Act.

Aside from being a performer, Gary could be found teaching guitar at Guitar Castle and working at Ranch Records. He was also a promoter and booking agent, bringing acts to Salem from throughout the Northwest and nationally for over 30 years.

Knowing that his life’s end was near, Gary began raising funds himself for his end of life needs. An all-star concert was held this past February that helped celebrate his life and achievements to help pay for his burial and other expenses.