You are here: Home1 / Past PDX Blues Event2 / NW Blues Legends Too Slim & The Taildraggers Headed to Alberta Ro... 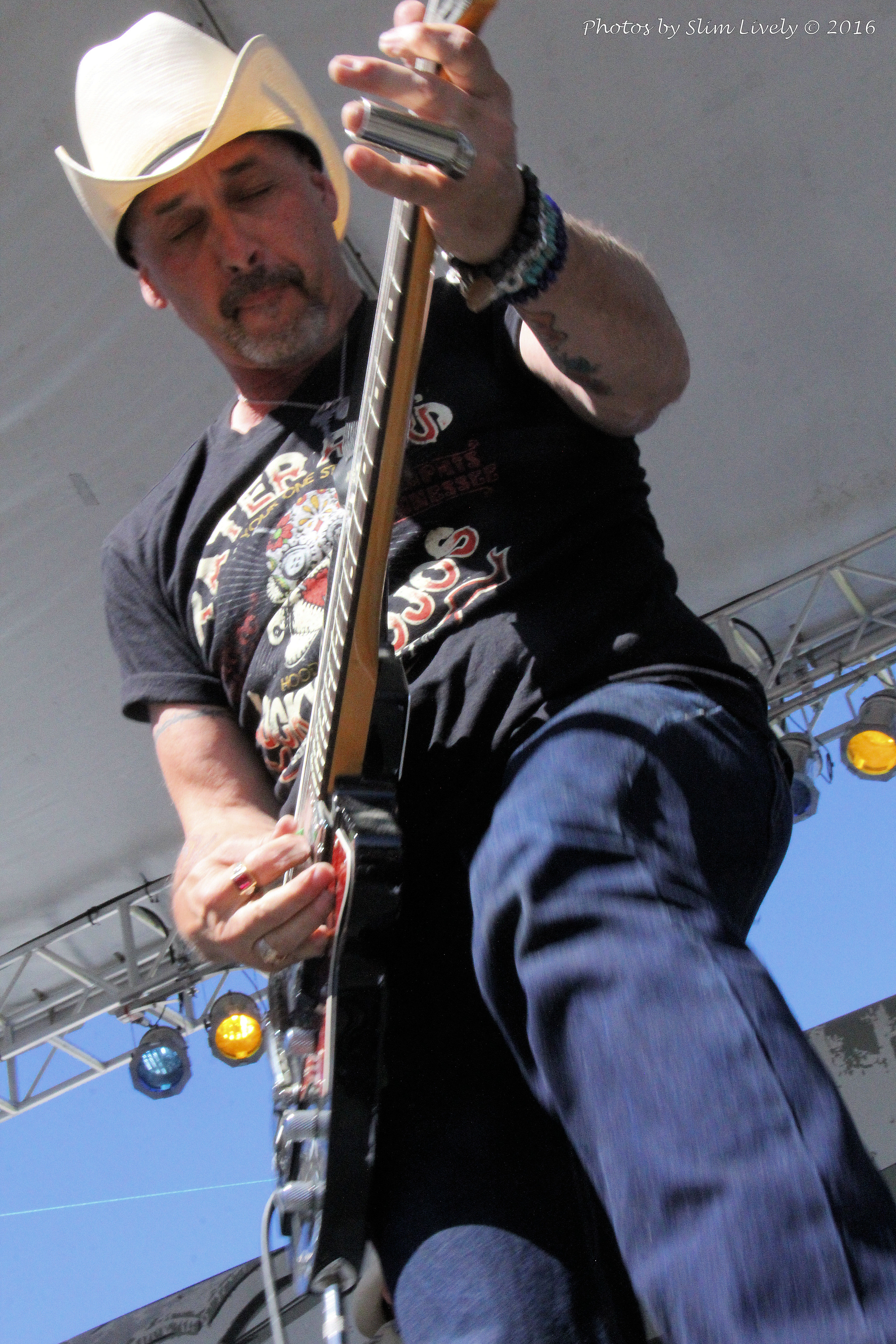 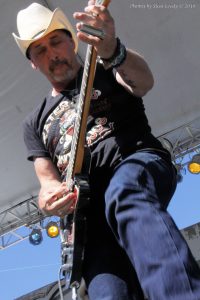 Tim “Too Slim“ Langford is a monster guitarist and unabashed blues rocker whose influences run the gamut from Lightnin’ Hopkins, Freddy King, Duane Allman, and Lynyrd Skynyrd to Robin Trower. Langford is a prolific singer/songwriter whose songs have now yielded an impressive thirteen studio albums for Too Slim and the Taildraggers, two solo albums and several live CD’s all on his own Underworld Records imprint, including his latest High Desert Heat. Langford is one of the most heralded performers from the Pacific Northwest, a Hall of Fame member in three blues societies in Oregon and Washington, and after spending time in Nashville he has returned to his roots and currently lives in Idaho. Too Slim and the Taildraggers are Tim “Too Slim” Langford on guitar/vocals, Zach Kasik on bass/vocals and Jeff “Shakey” Fowlkes on drums/vocals.

Alberta Rose Theater 3000 NE Alberta Street, Friday, December 28 at 8:00 pm. Tickets are $20.00 advance at Ticketbiscuit.com or $24.00 at the door. Minors okay when accompanied by a parent or guardian.

Settle Down Easy, Ramble On Rose
Scroll to top