Two new releases have recently found their way into my CD player, and each represents different strains of the terrific diversity — in both form and themes — jingling around and through blues and Americana-orientated music today. – by Randy Murphy 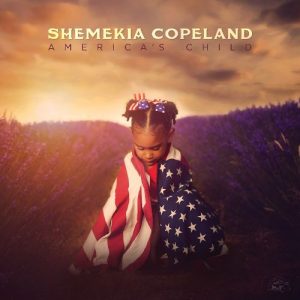 The first up is Shemekia Copeland’s superb new album America’s Child. Copeland is the daughter of blues icon Johnny Copeland, but her pedigree is largely irrelevant here — Copeland’s talent is all her own, and what’s refreshing is her willingness to explore interesting hues and flavors in her music rather than merely rest upon her blues-drenched roots.

This recording is chock full of memorial tunes brought to life through Copeland’s unique, powerfully convicting voice. The album radiates sincerity, whether Copeland’s giving into the possibility of a dalliance despite knowing of the hazards of heartache in “Promised Myself” or holding up a mirror to our nation’s diversity in “Americans” — a sneaky and tricky rhythm monster of a song. I have little patience for insincerity in music, doubly so when the musician wades into political issues, but Copeland’s integrity, both within the music and the power of her convictions, is refreshing and penetratingly honest.

Copeland reaches her zenith on “In the Blood of the Blues,” a compelling appreciation of the power of the blues to salve the suffering of slaves and console the victims of Jim Crow. It’s potent, heady stuff enlivened by Will Kimbrough’s searing guitar and Copeland’s incendiary vocals — they’re the perfect instruments to evoke the song’s passionate sentiments. This song is so well conceived that it rivals Billie Holiday’s recording of “Strange Fruit” for sheer emotional intensity.

Get this album yesterday.

Ain’t Got Time for Hate / Americans / Would You Take My Blood? / Great Rain / Smoked Ham And Peaches / The Wrong Idea / Promised Myself / In The Blood Of The Blues / Such A Pretty Flame / One I Love / I’m Not Like Everybody Else / Go To Sleepy Little Baby 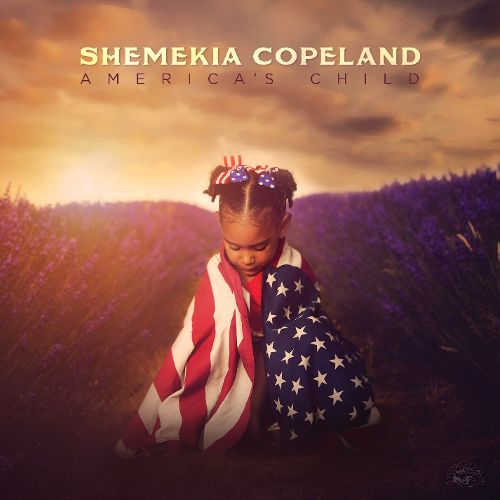