Greg JohnsonPosted on August 28, 2019 Posted in Past PDX Blues Event 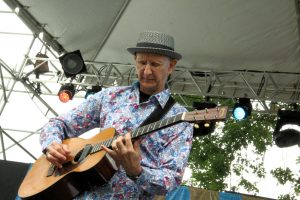 Terry Robb is hailed as one of the finest acoustic guitarists on the planet and a virtuoso of acoustic blues guitar. His signature fingerpicking style landed him in the Oregon Music Hall of Fame and earned him international acclaim from esteemed music critics, his distinguished peers, and devoted fans. He single-handedly defined the Cascade Blues Association’s Muddy Award for Acoustic Guitar, winning the prize for nineteen consecutive years since its inception until it was renamed in his honor in 2011.

Both on stage and throughout the album, Robb is backed by renowned jazz musicians Gary Hobbs and Dave Captein, and rising blues guitarist Adam Scramstad. From their sold-out record release show at the Secret Society Ballroom to their main stage performance at the 2019 Waterfront Blues Festival, the Terry Robb Quartet has captivated audiences with their melodic and rhythmic invention. 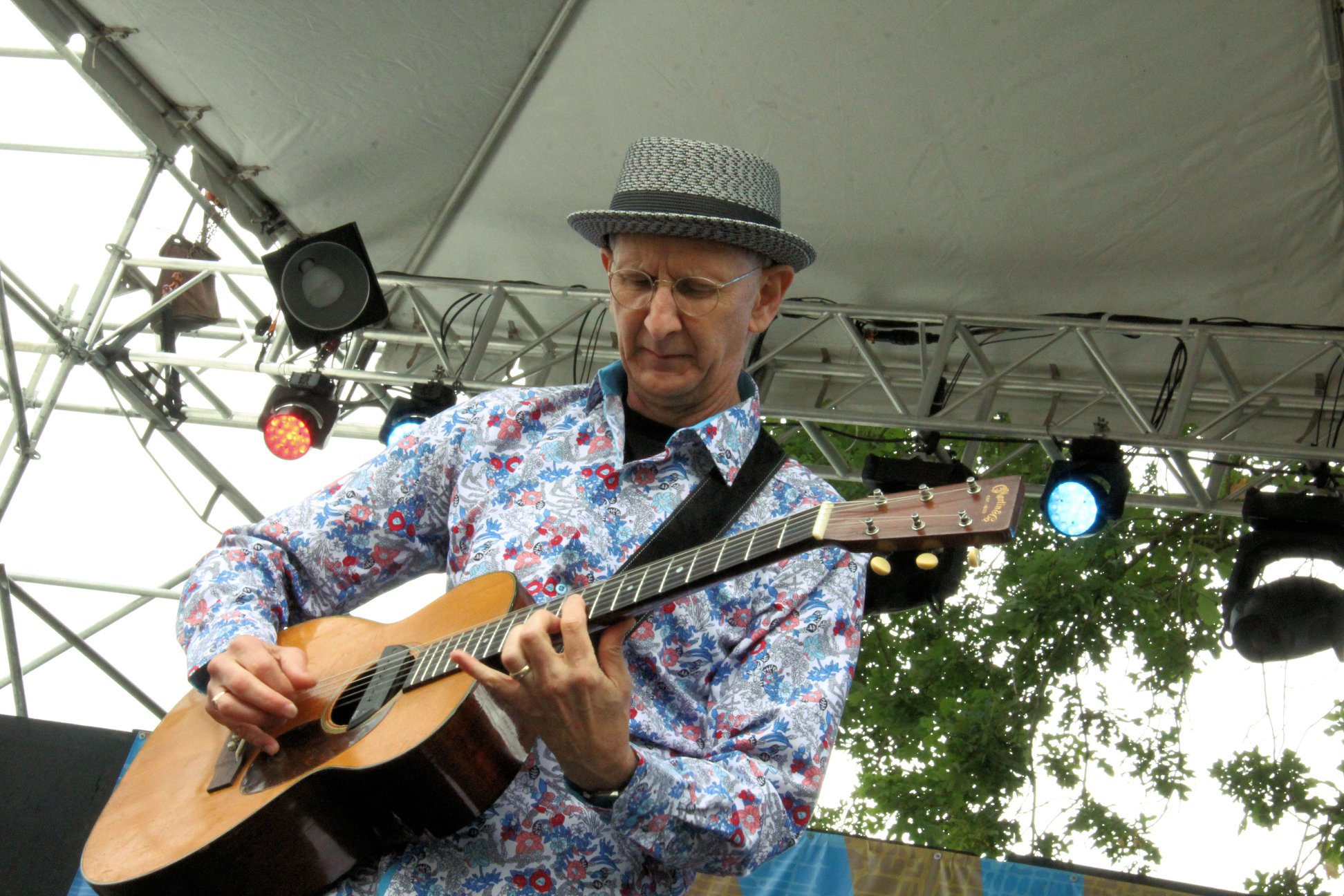