You are here: Home1 / Cascade Blues Announcement2 / Thank You Squrl 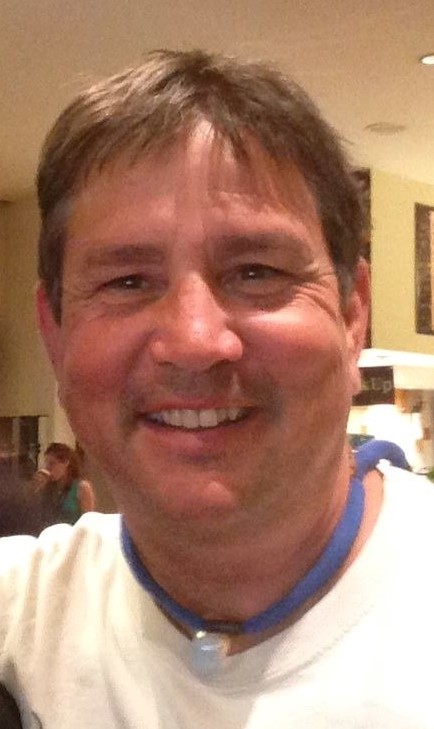 After twenty-seven years of bringing the blues to radio and promoting shows in the Columbia River Gorge, Steve “Squrl” Curley will be retiring from further endeavors at this time. Through his radio program, listeners were exposed to the very best in blues, gospel, soul, zydeco, and American roots music. Since the early 1990s he has hosted shows featuring such national legends as Johnny Copeland, Chris Cain, Kenny Neal, Jimmy Thackery, The Holmes Brothers, Doug MacLeod, Janiva Magness, Tinsley Ellis, Franck “Paris Slim” Goldwasser, Bugs Henderson, and more. He also brought many of our local musicians to the Gorge, with his most recent event this past New Year’s Eve with Lloyd Jones. Thank you Squrl for your many years of work at making the blues vital for everyone.

In Loving Memory of Jim Mesi
Scroll to top