The King Louie Organ Trio Returns to The Lake 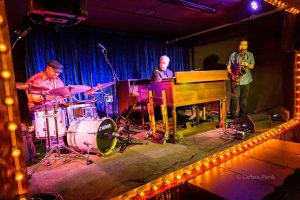 The Lake Theater was proud to host this all-star Portland trio’s debut CD release, “It’s About Time,” last April.  Since then, that recording has received rave reviews world-wide, including in top jazz magazines in the U.S. (Downbeat) and the UK (Jazz Journal)!  This summer and fall, the guys tore it up at the Waterfront Blues Festival, the Cathedral Park Jazz Festival, and The Astoria Jazz Festival.  Then in November, Louis Pain and Renato Caranto (using local drummers) played a series of seven gigs in Hawaii, highlighted by a performance at the East Hawaii Blues & Jazz Festival.  That island mini-tour was such a success that the guys have already been invited back in March!

Indeed, “it’s about time” that Louis Pain, Renato Caranto, and Edwin Coleman III stepped out on their own after decades of helping other artists—including Esperanza Spalding, Mel Brown, Andy Stokes, Lloyd Jones, Soul Vaccination and LaRhonda Steele, along with the late great Merle Haggard, Paul deLay, and Linda  Hornbuckle—tell their musical stories.  Come out and celebrate the fresh, spontaneous, soulful sounds of this amazing trio! 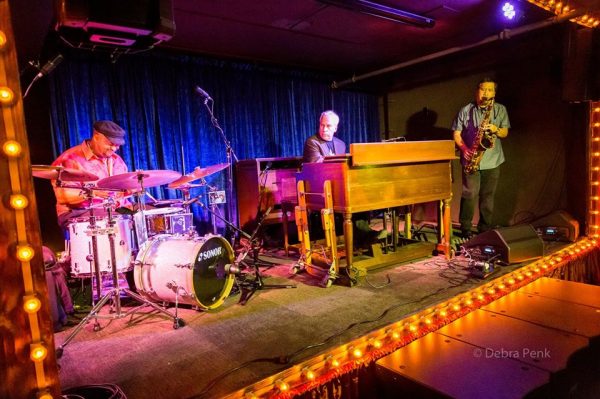