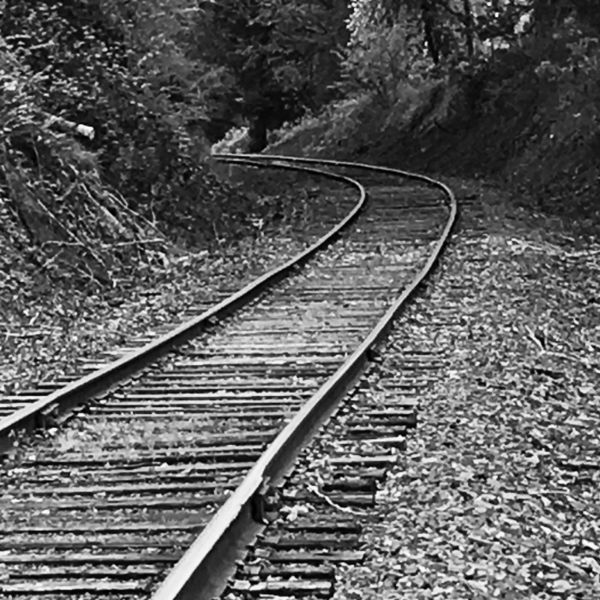 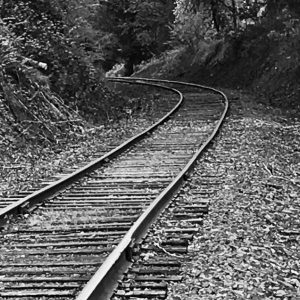 Tom Gilberts contacted me online and told me that Terry Robb had suggested that I should hear his new album, Grit. Well if Terry is going to recommend something then of course my ears are going to perk up. And I have to say, thank you Terry for moving Tom into my direction.

This mostly instrumental album is a masterpiece of guitar playing. It is a fine example of how so much can be said without words and it is something that truly gifted players are capable of doing. Think of artists like Jeff Beck, Gary Moore, Robben Ford, or Terry Robb for that matter. That was what came immediately to mind when first listening. Tom Gilberts has that easy paced, perfectly pitched timbre to his sound and tone that is hypnotic and a pleasure to hear. A nice little jazzy flow that can also bring about touches of funkiness (“Grit”), a tint of country (“Slow It Down”) and down in the alley gritty blues (“Pawn Ticket Blues”). This is a musician who can cover it all and do it with depth and craft. All but two tracks are instrumentals, with the two vocals very engaging and visual with their lyrics and performance.

Grit is a very tasteful recording with all original material written by Gilberts, who also recorded, mixed, engineered and produced everything save for the drum tracks which were handled by Dennis Carter at Falcon Studios. Performing with Gilberts doing the guitar and bass parts, are Doug Knoyle and Brian Foxworth on drums, and Wade Kirtley on Hammond B3 on a number of tracks that accompany Gilberts playing bringing it to yet another level of excellence.

Grit is a hidden treasure that needs to be discovered. A truly amazing piece of art.