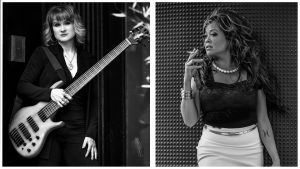 This trio of musicians come from different corners of the “big tent” that is the Blues. This show will be the first time these three performers have shared the stage in this unique combination.  Let them take you through all the permutations of contemporary and traditional blues, with original songs as well as classic tunes you’ll sing along with.

Ben Rice is a three-time Blues Music Award nominee, the winner of

the 2019 Sean Costello Rising Star Award from Blues Blast, a two-time finalist in the International Blues Challenge and a Hall of Fame inductee of the Cascade Blues Association’s Muddy Awards.

Lisa Mann is a two-time Blues Music Award recipient for Bass Player of the Year, the 2015 Sean Costello Rising Star recipient, a CBA Muddy Awards Hall of Fame inductee and has been nominated for a European Blues Award this year.

Born in Vietnam and originally making her name on the Bay Area blues scene, Austin’s Lara Price was nominated for 2017 Blues Music Award for Soul-Blues Female Artist of the Year. She has led many rootsy rockin’ blues bands with six recordings under her belt.

Joining them are some of the finest Portland musicians, constituting a “Supergroup”: drummers Michael Ballash and Dave Melyan, guitarist Jason Thomas, Pat McDougall on keys. 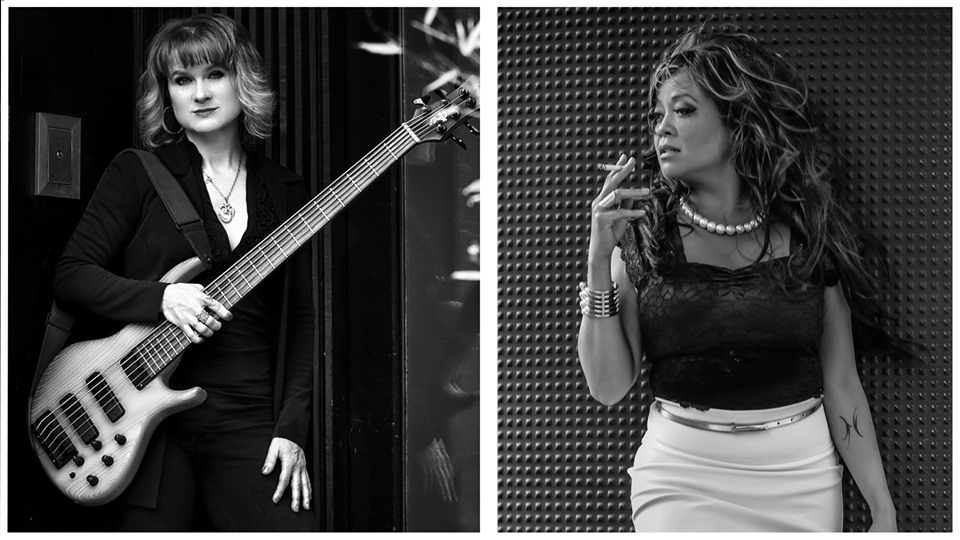