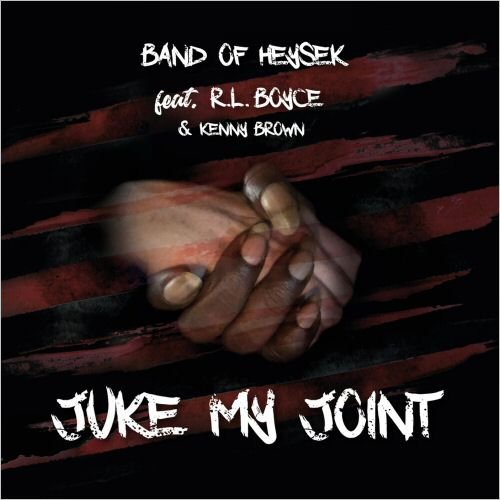 Which is exactly what this rough-cut band from Brno, Czech Republic, has done with their third album, Juke My Joint.

Formed in 2015, the three-man outfit (writer, singer and guitarist Jan Svihalek, drummer Lukas Kytnar and bassist Mojmir Sabolovic) hit the ground running at the Eurotrialog festival in the Czech town of Mikulov, and they haven’t slowed down since. Their debut album, “Shovel & Mattock” (Indies Scope / 2017), turned the heads of blues aficionados around the world. Sessions for their second, “I’m Glad I Met You” (Indies Scope / 2019), yielded enough material for a double LP and added to a powerful playlist of original music as they took their shows on the road.

That, in turn, led to a two-day, live analog tape-recording session in Water Valley, Miss. The town of just over 3,000, barely 70 miles south of Memphis, is in the heart of blues country, and the place seeps into the sound on “Juke My Joint.”

This one certainly comes from the heart. With the Grammy-nominated R.L. Boyce’s vocals and Kenny Brown’s slide work, the ache is real on raw, rangy cuts like “Angry Man,” “One More Life to Live,” “Heal Me Right Now” and “On My Knees.” The driving insistence of songs like “Let Me Take You to My Place” and “No More Boogie” maintains a tireless energy that brings the album together.

“This is a typical recording created by the enthusiasm of the moment, the mood in the studio and the protagonists’ equipment,” the band wrote in a May 1 post on their Facebook page.

That sense of moment is there, all right. It’s a moment you’ll want to savor.