You are here: Home1 / Past PDX Blues Event2 / BLACK JOE LEWIS AND THE HONEYBEARS AT POLARIS HALL 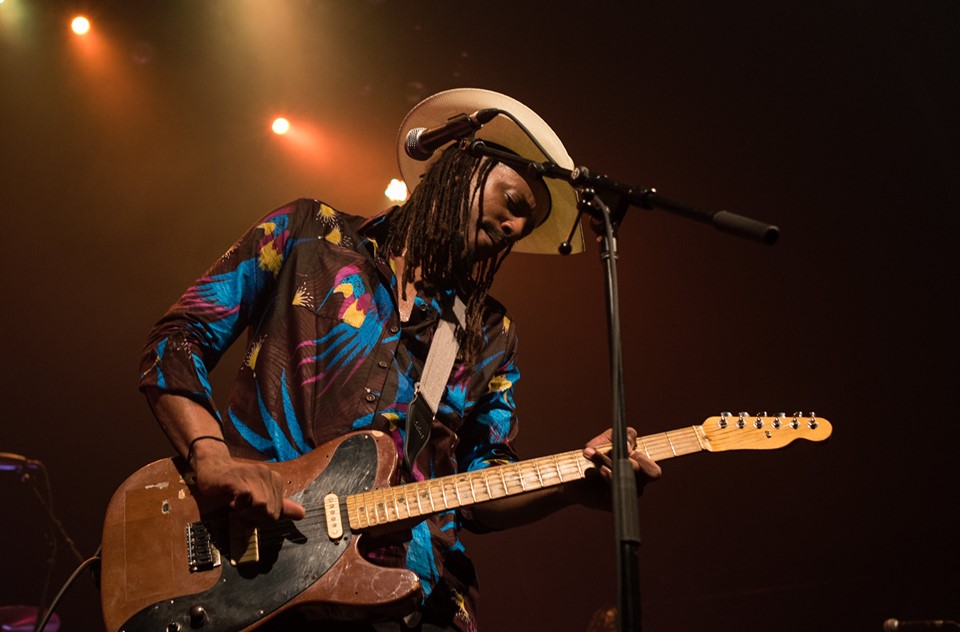 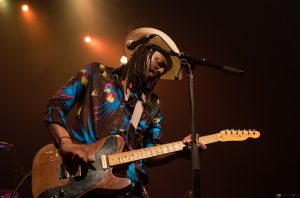 Texas native Black Joe Lewis discovered his love for the blues soon after learning to play guitar in his late teens. “I grew up on hip-hop and whatever my dad was listening to-Springsteen and Curtis Mayfield and Donny Hathaway. Once I picked up the guitar I started getting into the deep cuts,” Lewis recalls. Naming Lightnin’ Hopkins and Iggy Pop among his main inspirations, he formed Black Joe Lewis & the Honeybears in 2007, releasing his major label debut the following year.

Known for their incendiary, full-throttle live show, Black Joe Lewis & the Honeybears are currently on tour in support of their latest release, “The Difference Between Me and You.” The influence of Albert King’s heavy grooves, R.L. Burnside’s punked-up blues, Bobby “Blue” Bland’s storytelling, and The Rolling Stones’ soulfully layered horns are all omnipresent throughout the album.