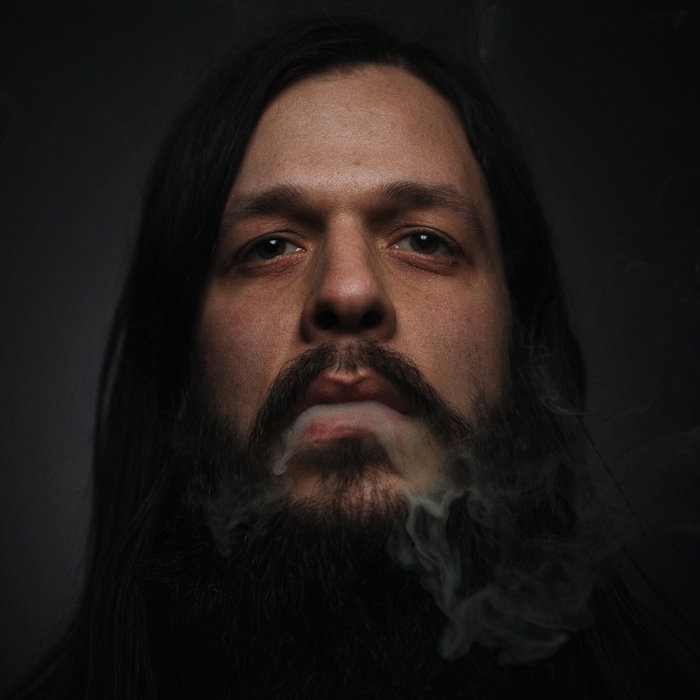 On The Shoulders Of Giants 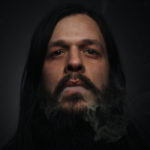 Shawn James hails from Fayetteville, Arkansas and is the leader of the successful band The Shapeshifters whose music encompasses a unique mixture of heavy rock, bluegrass, and folk. The band tours seemingly endlessly across the country (recently playing Portland at Dante’s in May). But for his latest recording, “On The Shoulders Of Giants,” Shawn James went into Memphis’ famed Sun Studios and laid down a collection of intense and sometimes haunting original and live solo tracks.

The originality behind his music is showcased by how well his vocals and instrumentation matches one another. Both come across quite mournful at times and the selections are raw. James provides all the accompaniment to his singing with resonator guitars, kick drum and tambourine. And in the case of the closing number, “Preacher Foretold,” it is a cappella, just his voice and clapping hands.

But as dark as the music may seem, it still filled with bluesy overtones that just may bring to mind early artists of the genre like Robert Johnson, Son House, and especially Blind Willie Johnson. The latter Johnson’s best-known song “The Soul Of A Man” seems almost to be a theme to several of the pieces on the album. And there is often religious inspiration (“Delilah”) and tales of personal demons and tribulations (“Belly Of The Beast” or “When It Rains, It Pours”).

The music is spell-binding, somber and maybe a little foreboding. But there is something about its hypnotic trance and haunting presentation that continually mesmerizes and draws you back into its fold.

Hellhound / Belly Of The Beast / When It Rains, It Pours / Snake Eyes / Delilah / Back Down / Lift Us Up / Captain Stormalong / Preacher Foretold