ZZ Ward Brings Her Modern Take On Blues Back to Portland 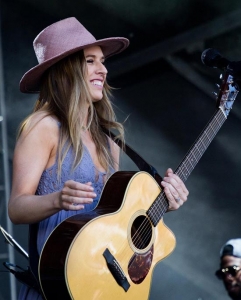 ZZ Ward didn’t have to look too far for inspiration on her second full-length album, 2017’s The Storm. Equally evocative of blues grit and hip-hop bounce, the Los Angeles-based vocal powerhouse and multi-instrumentalist leapt forward by taking a deeper look at some of her earliest inspirations—including Howlin’ Wolf, Robert Johnson, Vera Ward Hall, and Big Mama Thornton.

“For me, this album wasn’t really about experimenting,” she admits. “It was more about simplicity, honing in on what I love about music and what makes me who I am as an artist. Growing up, I listened to a lot of hip-hop and blues, and I love those two genres so much. Sometimes, to evolve you don’t need to go outside of yourself; you can reach further inside of yourself instead.” It’s a realization for the Fedora-rocking, guitar-shredding, harmonica-wielding blues siren peppered an old back porch musical recipe with hip-hop urgency and hash-taggable wisdom.

Patrick Droney, who was awarded the Robert Johnson Star Award in 2006 as the country’s most promising blues artist opens the night. 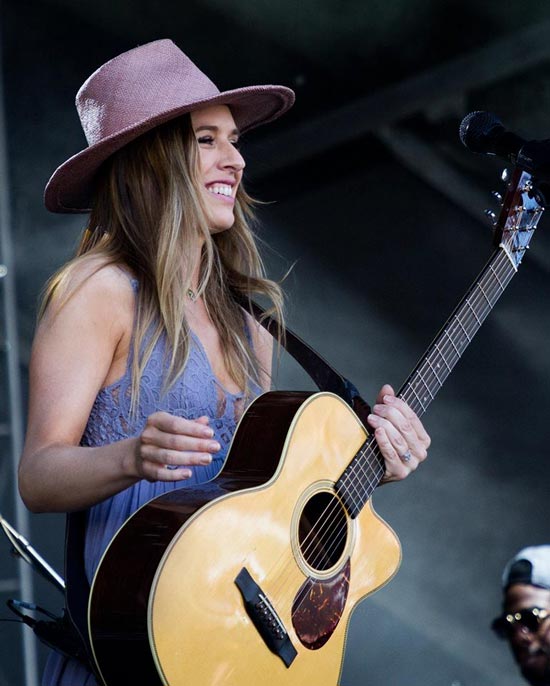