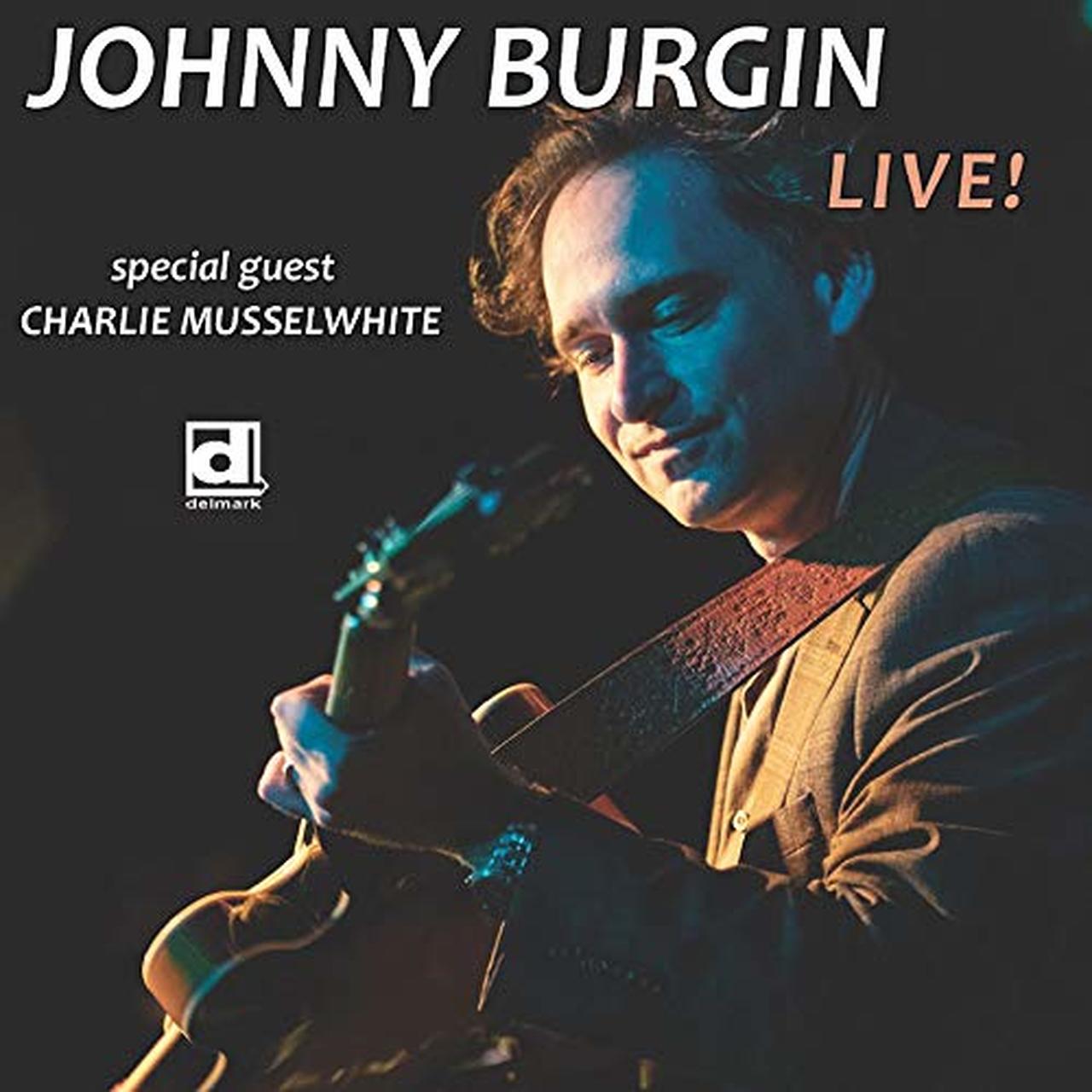 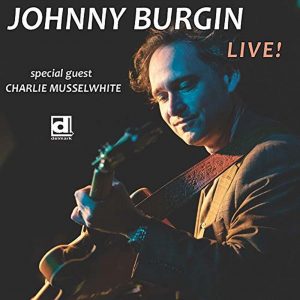 Johnny Burgin was well-established as a premier guitarist on the Chicago blues scene before he decided to relocate to the West Coast, first to the Bay Area and now in Portland. He built his reputation through outstanding recordings and inspired performances with many of the top-tier talent of the Windy City. Such a performance is nicely shown with his new recording, blending his Chicago background with some new found friends a couple thousand miles to the west.

The set list includes mostly newer songs written by Burgin, along with a couple numbers from the Earl Hooker and Robert Lockwood Jr songbooks. Playing with a group who doesn’t work together regularly is a challenge, but throw in new material and the night becomes a baptism by fire. And it works with amazing results. There is a certain magic here, especially with the collaborations between Musselwhite and Gordon.

This is everything that you would expect from a live recording featuring a cast of blues elite. But bear in mind, Johnny Burgin is the star attraction here and his guitar mastery and vocals are at once notable and in fine demonstration here. Fun and exciting, Johnny Burgin Live is something to be heard.